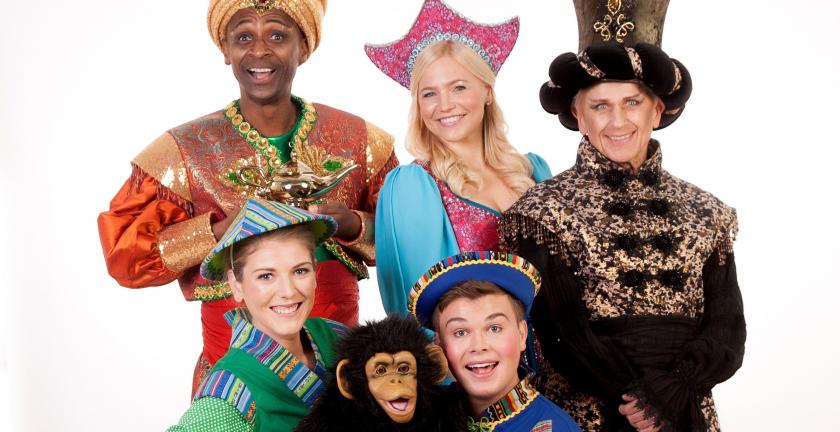 Aladdin Behind the Scenes: Meet our Cast!

We're thrilled to finally show you our Aladdin cast in all their glory! The photographs from our cast photo shoot (see the behind the scenes blog post here!) are back and here is a first look at the cast, ahead of the opening preview performance at the end of November. The costumes look incredible (and very sparkly!) and the cast have well and truly got into the pantomime spirit.

We're working behind the scenes on our brand new panto poster, so keep an eye out soon for the big reveal. With only 63 days until opening night, the Arts Theatre team are gearing up for the busiest time of the year - and we can't wait! 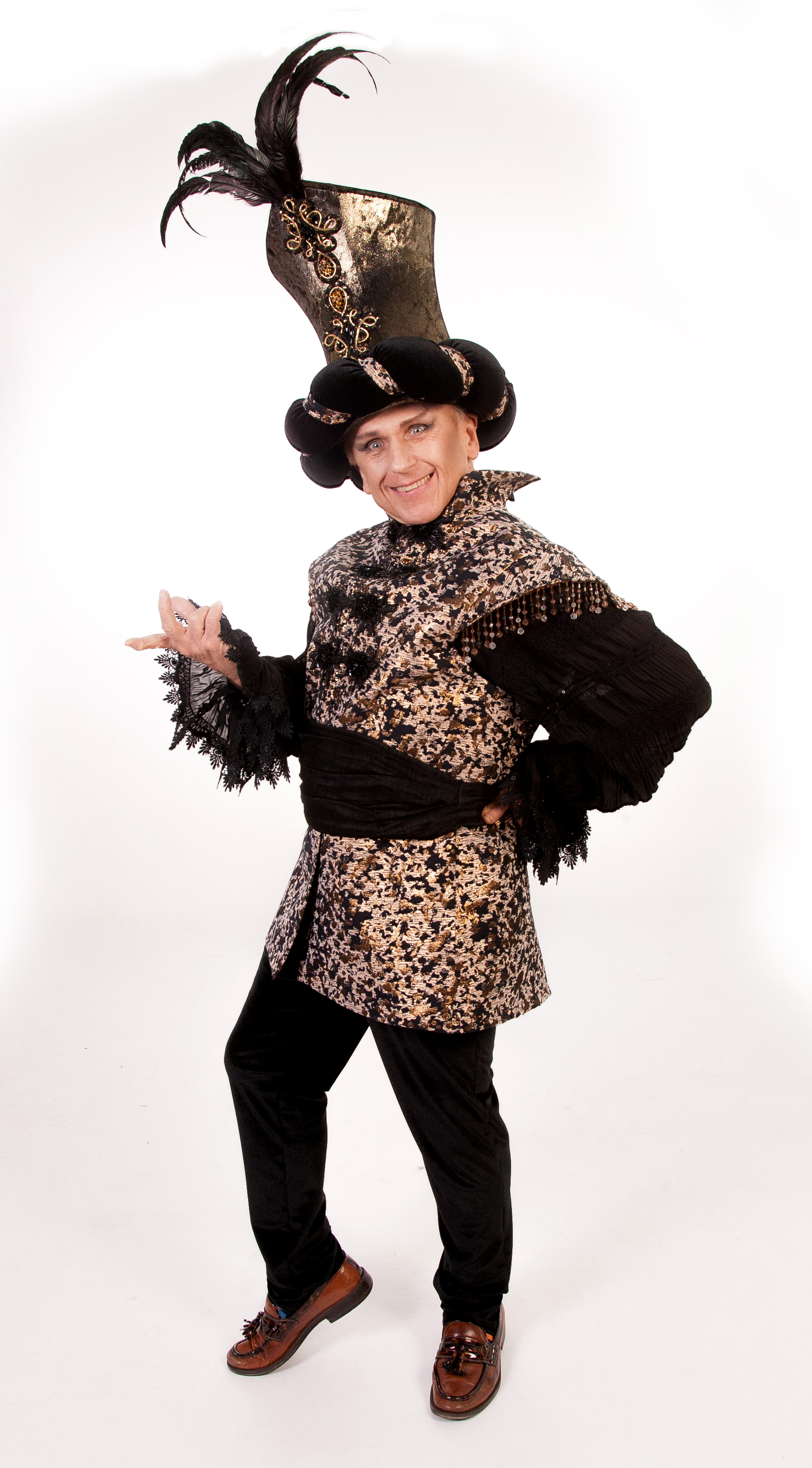 The legendary ballet dancer and TV personality Wayne Sleep will be our evil baddie Abanazar, prepare your boo's and hisses!

The Empress will be played by the acclaimed stage and television actress Liza Goddard. You may recognise Liza from last year's pantomime where she played Fairy Beansprout, as well as her roles in Bergerac, Woof! and Skippy the Bush Kangaroo. 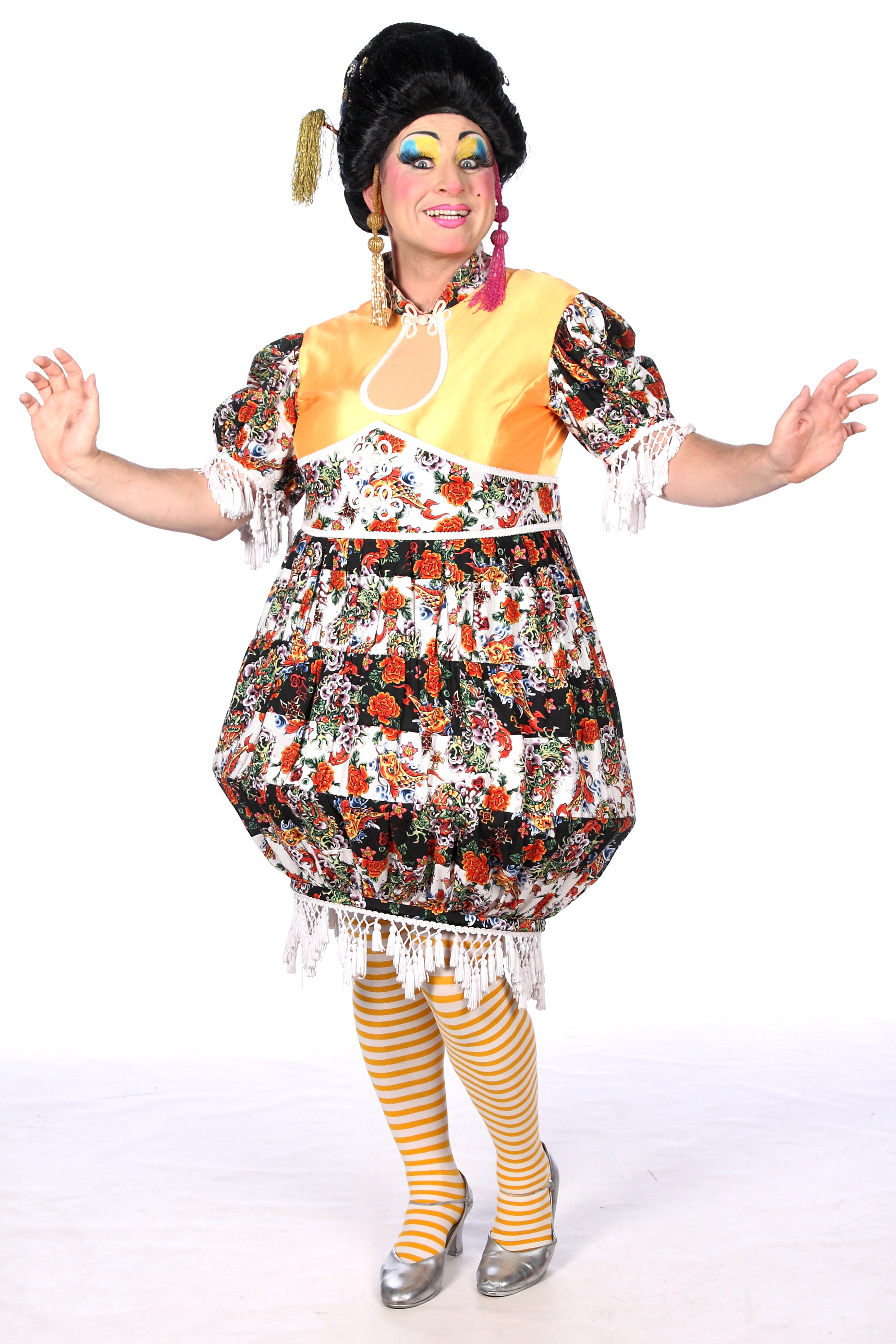 Cambridge's #1 Panto Dame Matt Crosby will be back, with jokes aplenty, for what will be his thirteenth Arts Theatre pantomime! 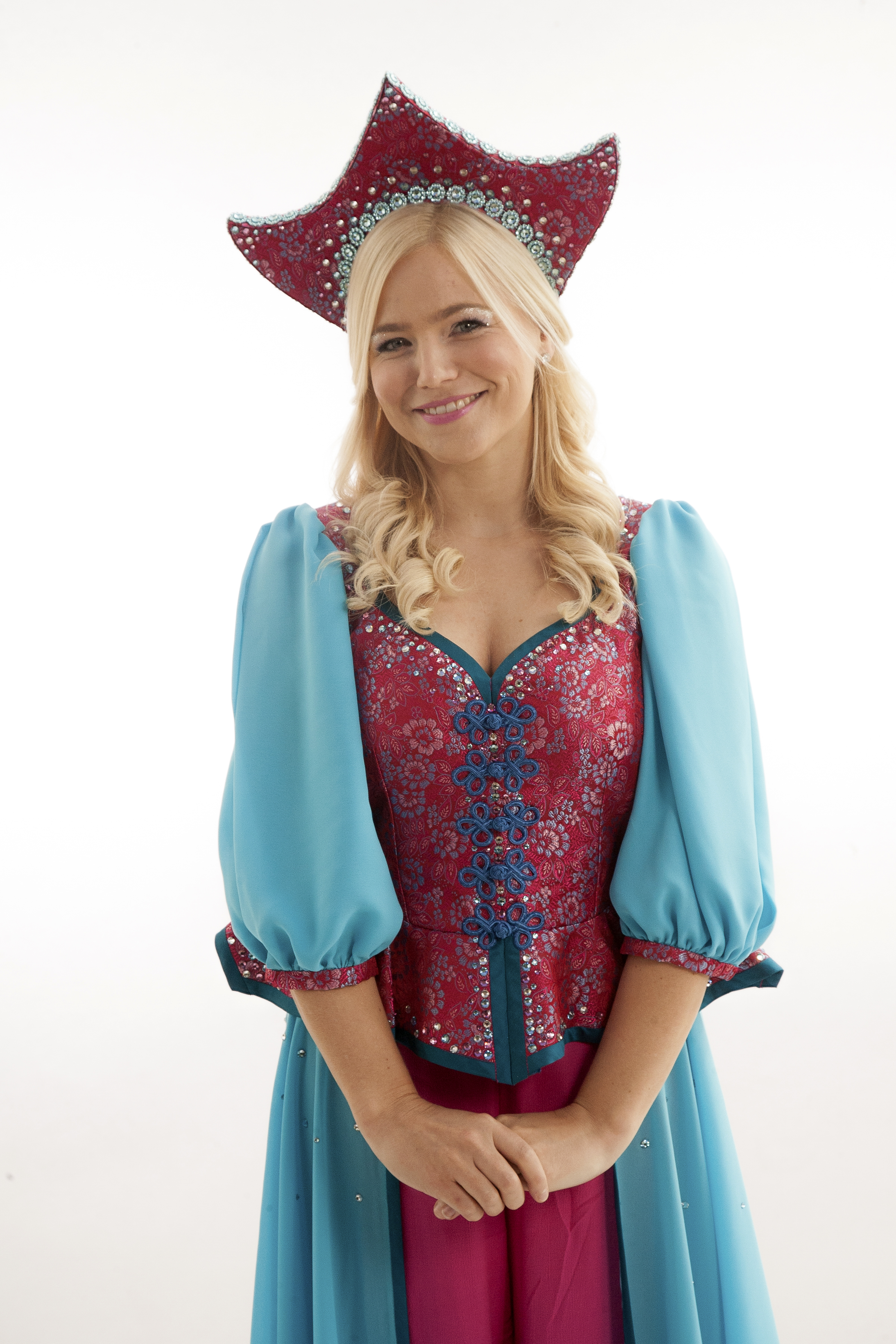 The world-class theatrical performer Suzie Mathers will also be returning to Cambridge, playing the Princess. Suzie played the title role in 2015's panto Cinderella, and is best known for her performance as Glinda the Good Witch in the Australian, Asian and West End runs of Wicked. 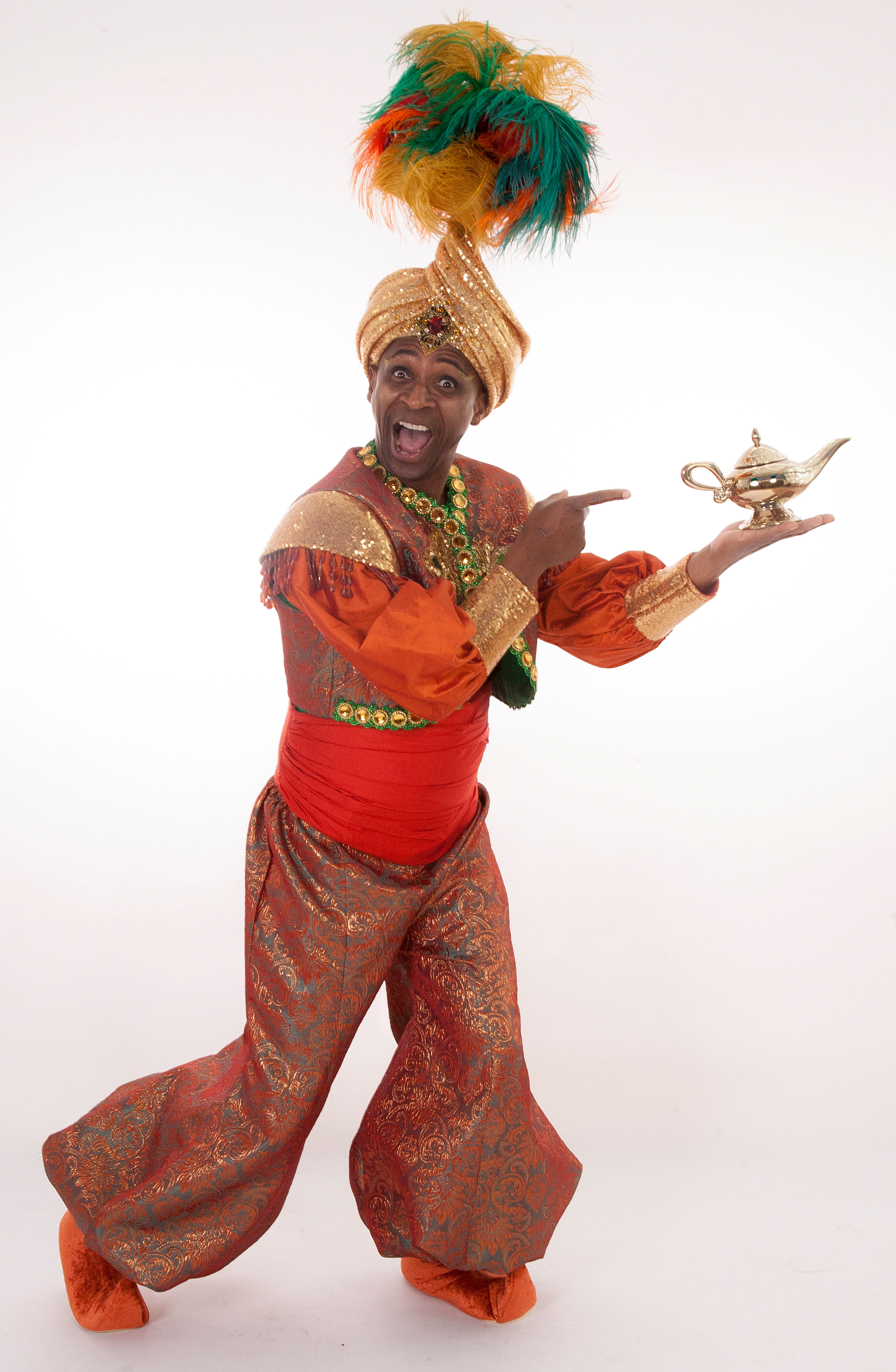 The X-Factor's Andy Abraham is set to make his Arts Theatre debut as he transforms into the Genie! 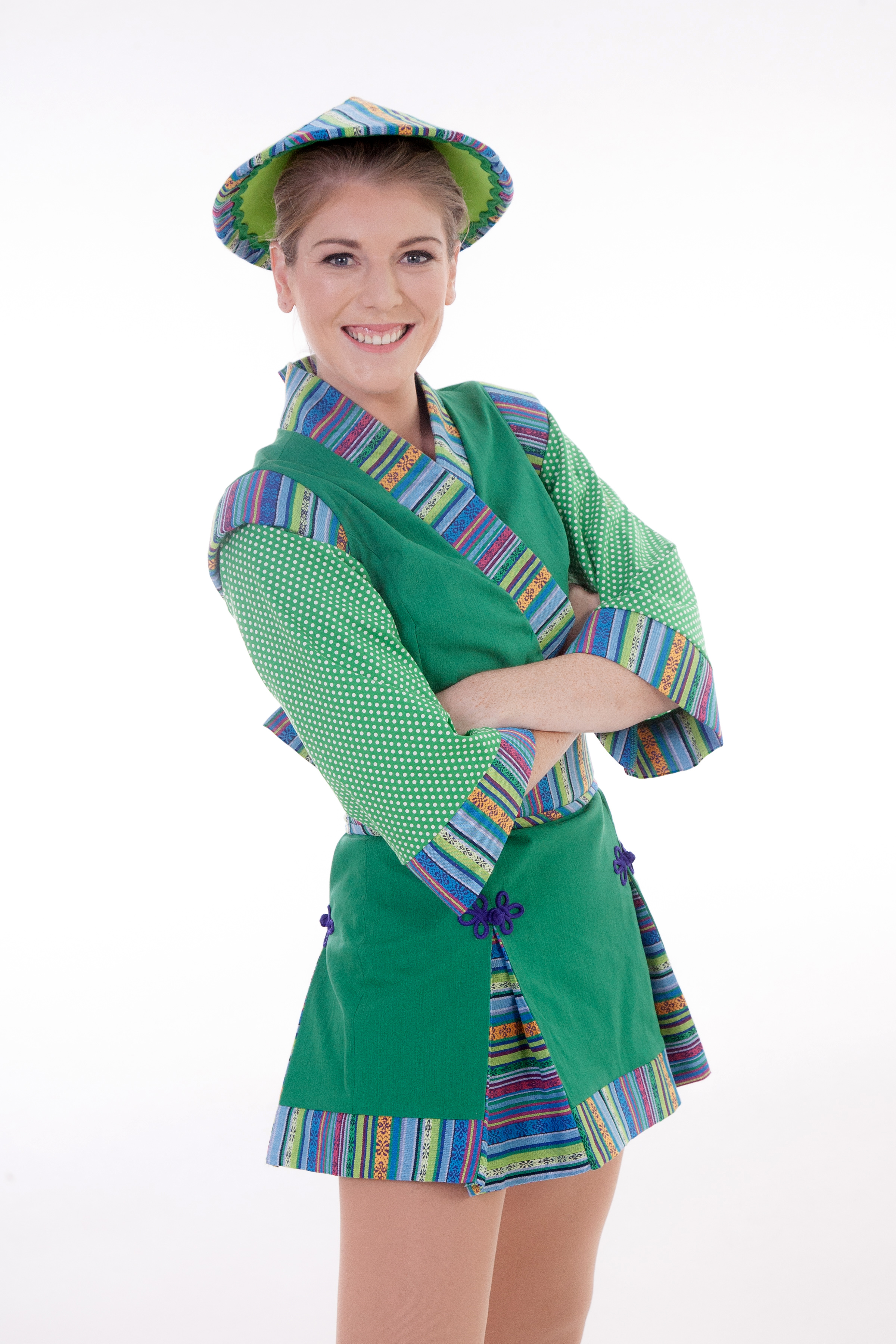 Holly Easterbrook may look familiar after playing both title roles in Dick Whittington and Jack and the Beanstalk. This year she's back once again to play our plucky hero Aladdin! 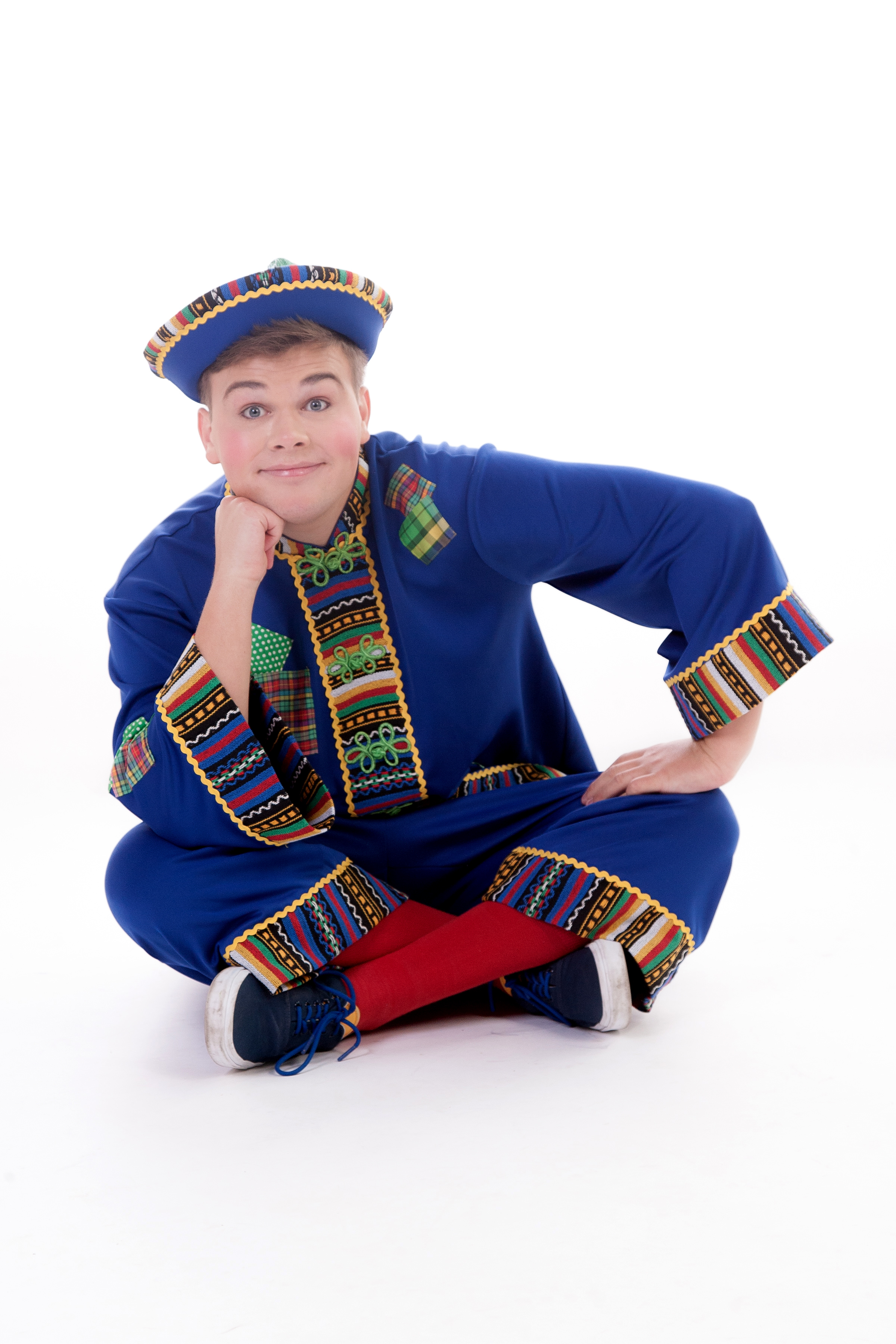 And last, but certainly not least is Max Fulham playing Wishee Washee. Ventriloquist Max is making his Arts Theatre debut alongside his faithful monkey companion - keep your eyes peeled out for him!

Aladdin is on our stage from Thur 29 November 2018 until Sun 6 January 2019. Click here for more information.