It is 40 years since award-winning playwright Willy Russell wrote Educating Rita - it remains one of his best loved works, regularly performance around the world. For Russell, it's a time for reflection on the success of his play.

'When it first opened, I remember saying to Mike [Ockrent] the original director, "It's not actually got much stagecraft to it this, it's just a series of scenes". So, to be talking about it 40 years later reminds me of how gloriously wrong and stupid playwrights can be!' 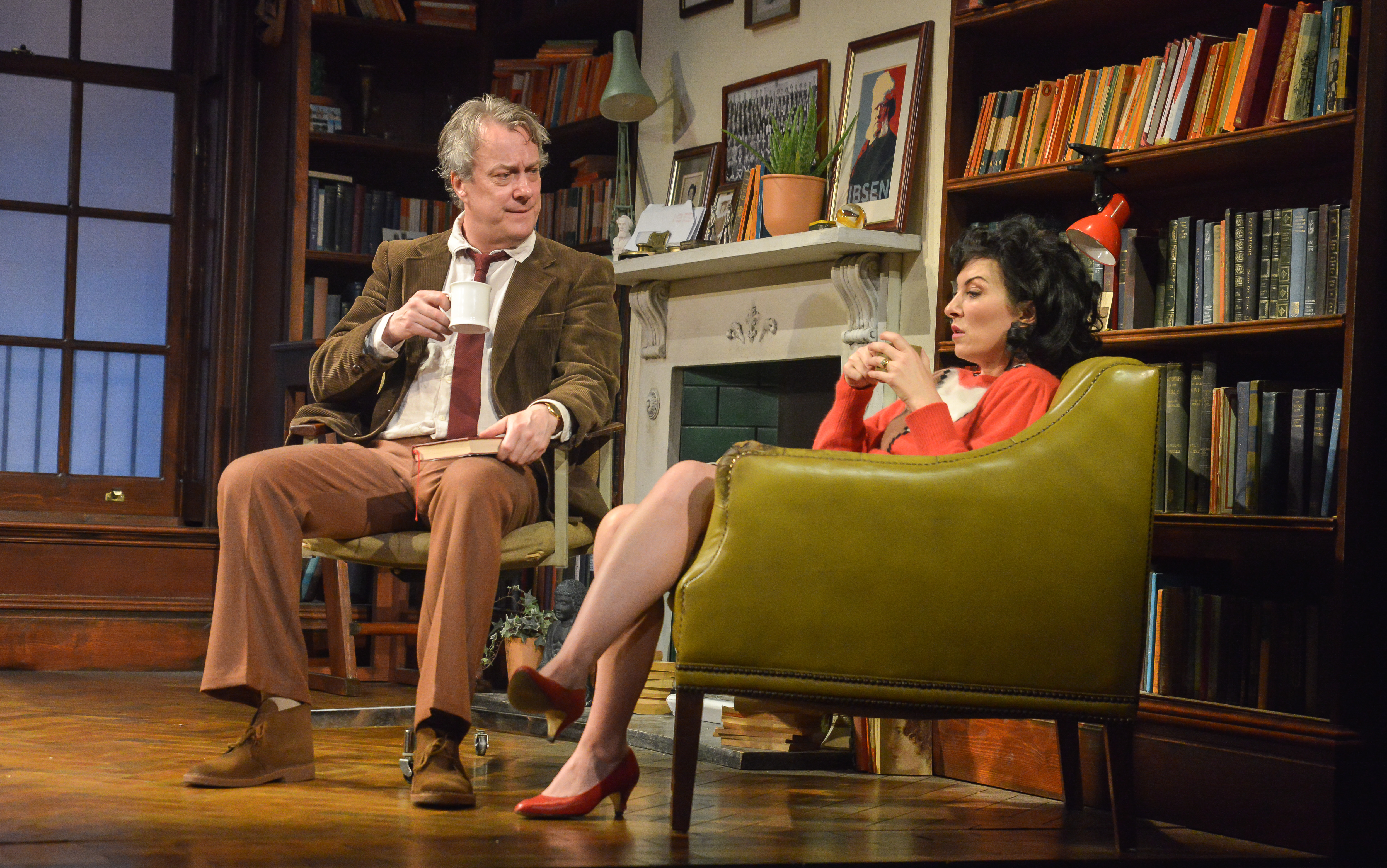 Russell says he thinks of the play with great affection, not least because of the success of the original 1980 production at the Warehouse Theatre (now Donmar Warehouse), where Julie Walters first played the role of Rita opposite Mark Kingston as Frank.

The success of the play was followed by the hit 1983 movie starring Michael Caine and Walters reprising her role of Rita. It won huge acclaim, winning BAFTAs and Golden Globes, and Oscar nominations.

Russell recalls: 'That's when everything kind of happened, everything went ballistic during that period. I was very fortunate to always have good strong women around me during that early success. I'm not one to lose touch with reality, but if I ever showed any signs of getting slightly wonderful I'd be cut down and put in my place, rightly so!'

The new production will be set 'firmly in its own time' of 1979 explained Russell. 'There have been productions that have tried to set it in a contemporary setting, but the difference between education today and 1979 is so vast it doesn't do the play any favours to make it a contemporary tale. People don't see education as a route to salvation in the way they did in the year this was written'. 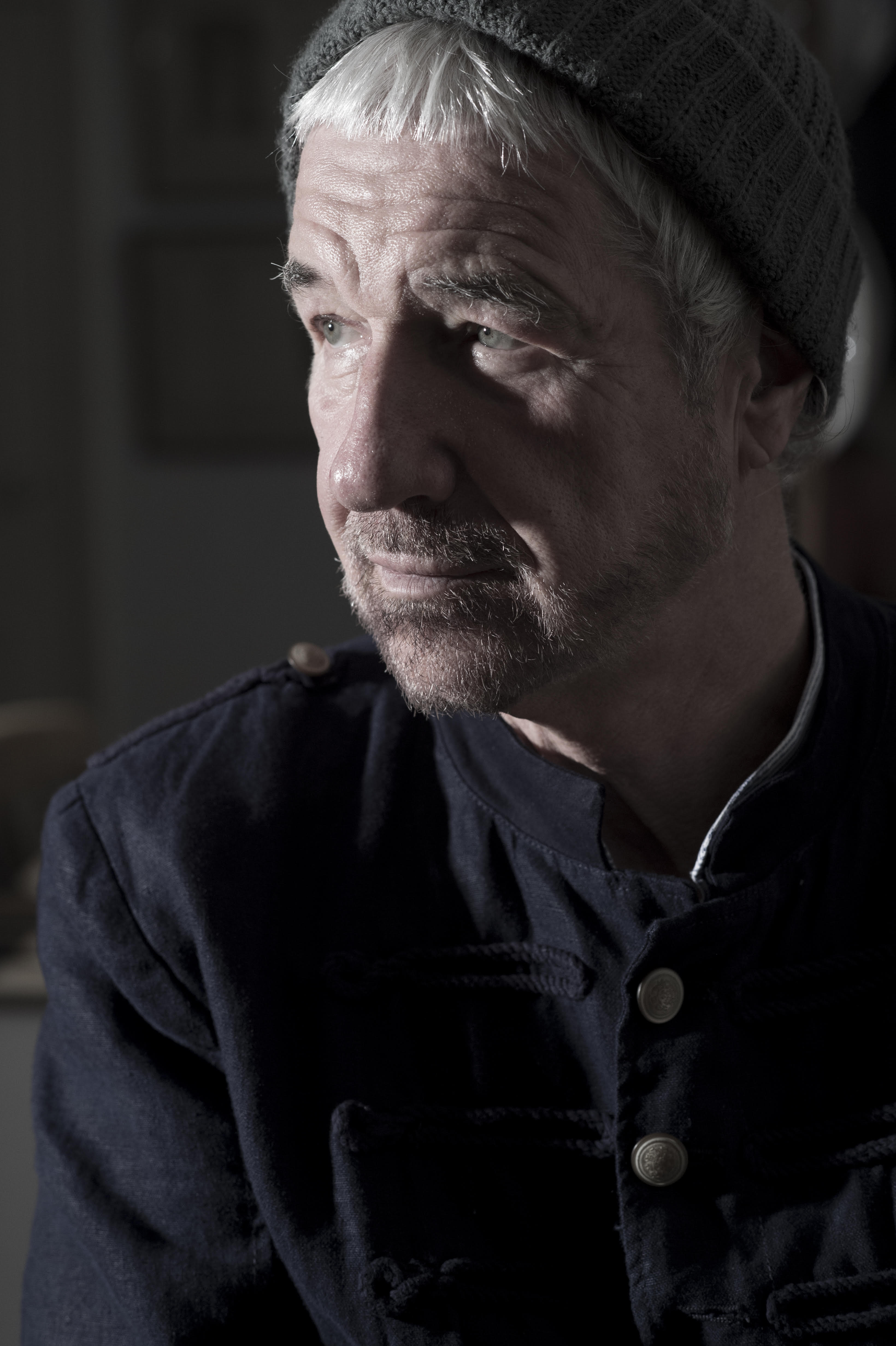 'The idea then of working class people returning to education was in the air, it was a new and vibrant thing, and the collision of those world, of the non-educated and the rather elite red brick university, was a massive collision, but all of that has gone now. The "Franks" of the education world today wouldn't have the luxury of being able to teach a girl outside of his curriculum who came to his office once a week, someone like Frank would be responsible for at least 300 students today. We're now so far away from 1979, that there's actually something kind of exotic about setting it in its own time.'

What does Russell believe is the enduring success of the play?

'If I could answer that, I'd write the formula, sell it for a lot of money and people could bottle it. One never, ever knows. You could say because it touches a nerve, because it's about education, because it's a love story of sorts or that old Paul Simon line - The thought that life could be better is woven indelibly into our hearts and our bones, it touches that kind of nerve. You can identify all these thing, but none of it really explains it.'

Educating Rita is on our stage from Monday 29 July - Saturday 3 August 2019, for more information and to book tickets please click here.