When happily married New York attorney Dan Gallagher, meets charming editor Alex on a night out in the city, they both commit to a night of passion they can’t take back. Dan returns home to his family and tries to forget the mistake he has made, but Alex has different ideas. Dan’s about to discover that love is a dangerous game, and Alex has only one rule; you play fair with her, and she’ll play fair with you.

Susie Amy first rose to fame in the popular ITV drama Footballer’s Wives, as Chardonnay Lane-Pascoe. She quickly became a household name, since starring in Hollyoaks, La Femme Musketeer, and ITV's Echo Beach. She has also been a regular panelist on Channel 5's Wright Stuff, and Jeremy Vine.

Tipped to be the most provocative and gripping stage-play of the year, Fatal Attraction is a tale of seduction and suspense that asks the question; what happens when desire becomes deadly? It promises to be sensational, edge of your seat entertainment.

Experience the iconic story like you’ve never seen it before, coming to Cambridge in 2022.

*All ticket prices include a £3 per ticket booking fee 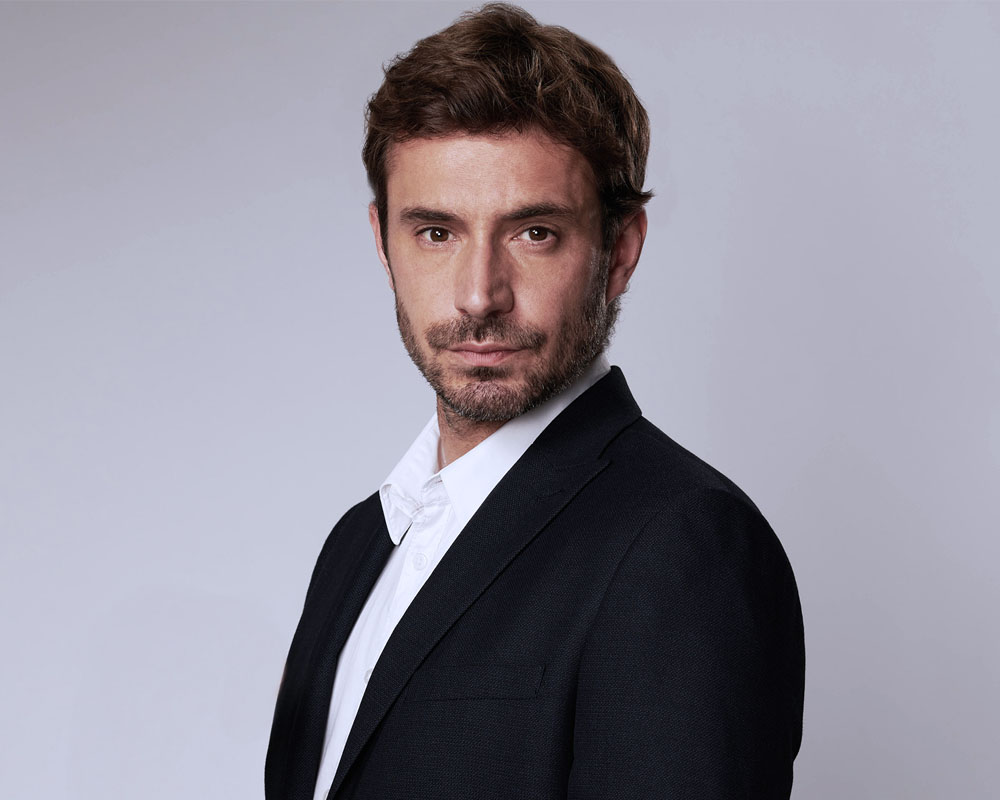 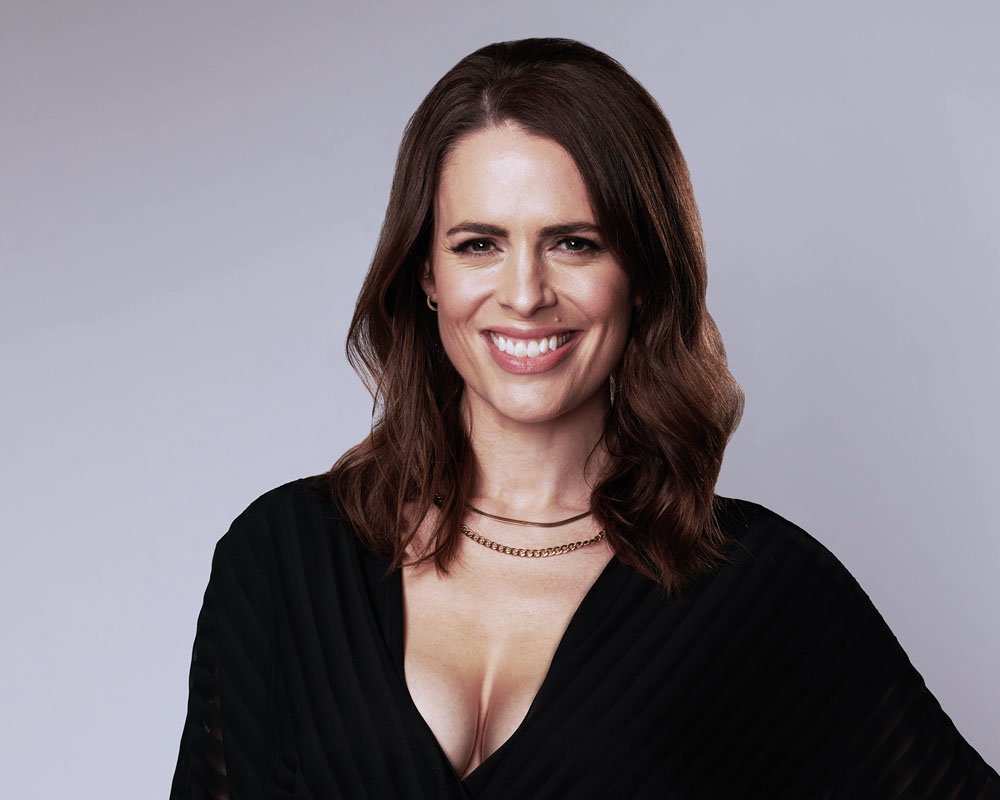 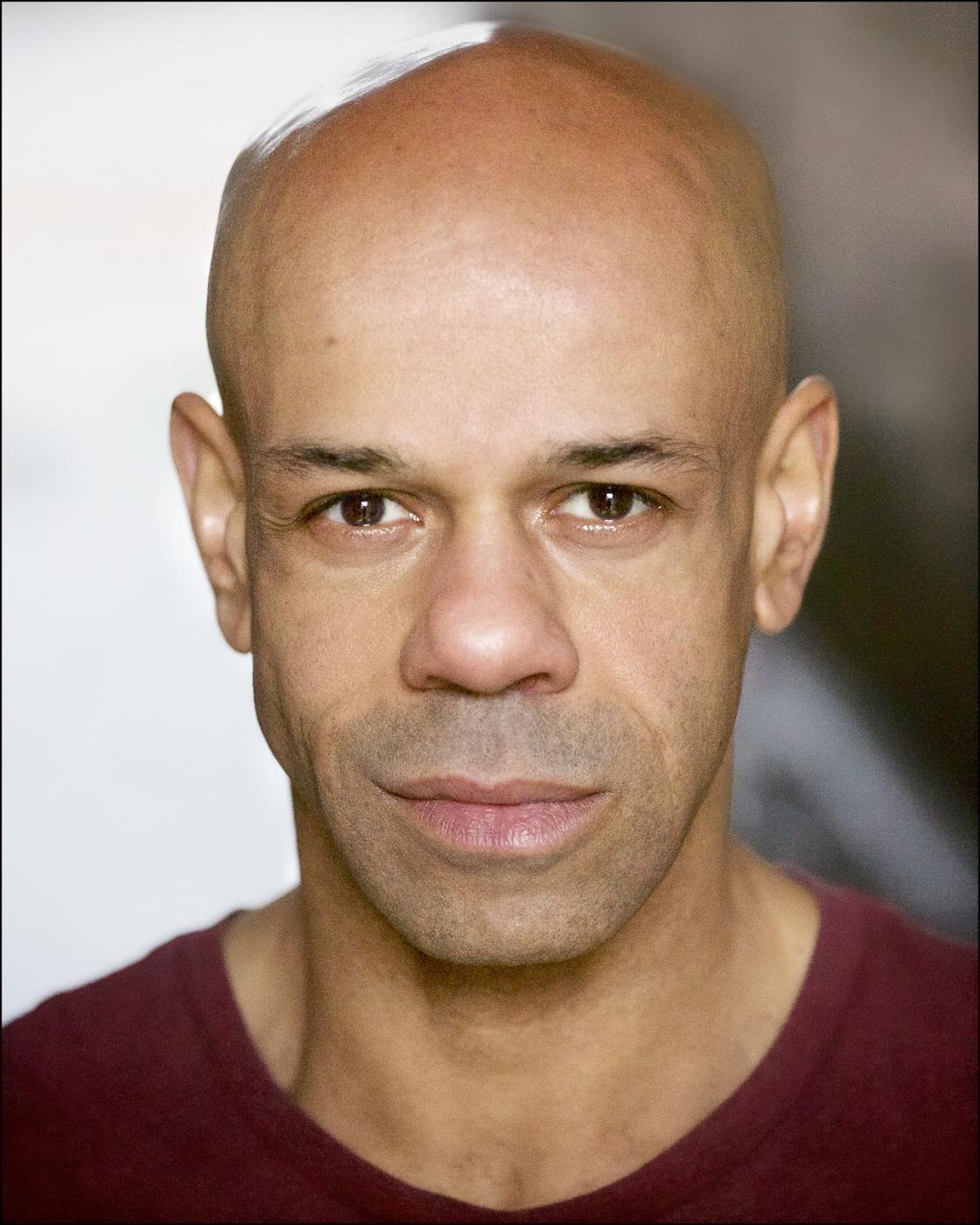 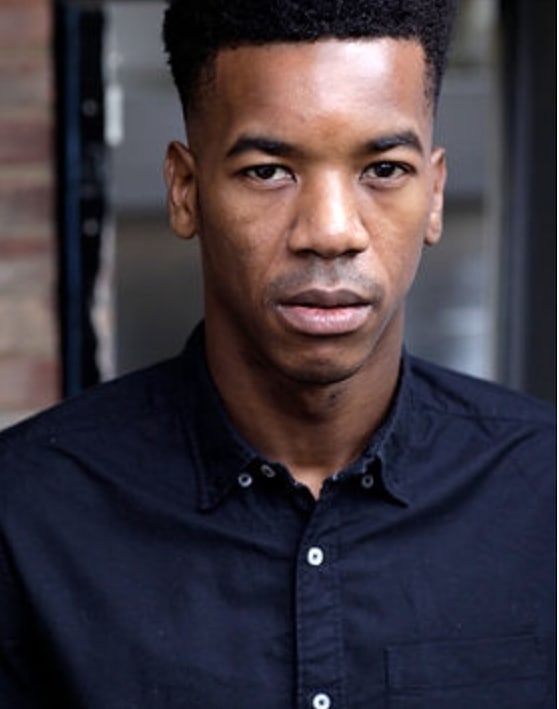 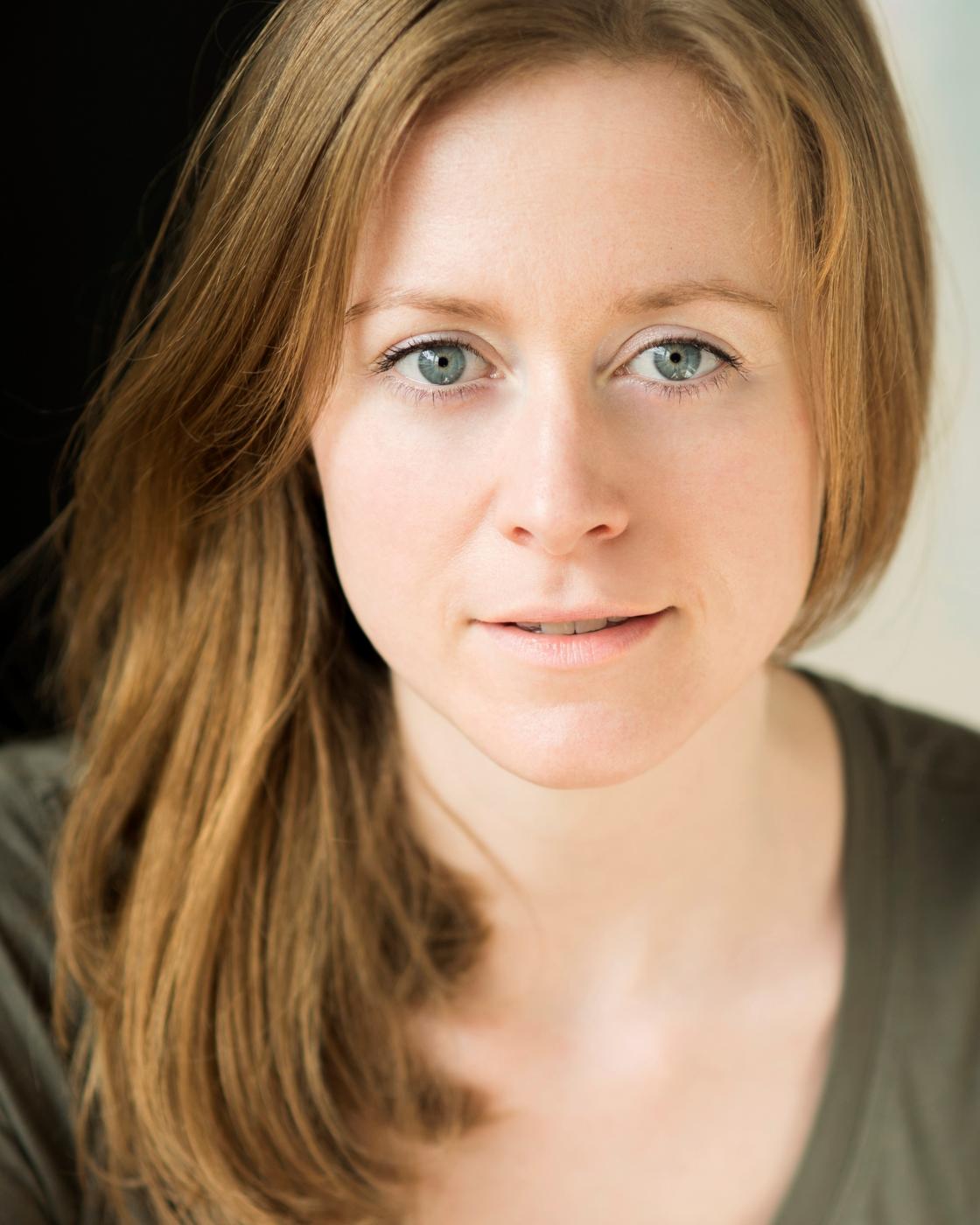