One of the greatest thrillers of all-time comes to Cambridge, starring the highly acclaimed stage and television actress Kara Tointon, Keith Allen and Rupert Young. Patrick Hamilton’s Gaslight is a masterpiece of suspenseful playwriting that will have you on the edge of your seat.

While Jack Manningham is on the town each evening, his wife Bella is home alone. She can’t explain the disappearance of familiar objects, the mysterious footsteps overhead or the ghostly flickering of the living room gaslight – is she losing her mind? Does the terror exist in her imagination or are dark secrets living in her home? The arrival of a retired detective leads to a shocking discovery that will shake her respectable Victorian marriage to its core.

Kara Tointon has received universal critical acclaim for her West End performance of Eliza Doolittle in Pygmalion, further stage credits include the West End revivals of Alan Ayckbourn’s Absent Friends and Relatively Speaking. Her television credits include the current ITV drama The Halcyon, winning the 2013 series of Strictly Come Dancing, Mr Selfridge and The Sound of Music Live!.

In the tradition of heavyweight thrillers from Hitchcock, Christie or Priestly, Gaslight is a genre-defining, sensationally suspenseful masterpiece. A definitive seat-gripping drama which is not to be missed, a tense and hugely satisfying evening of great British theatre.

2 hours and 20 minutes including a 20 minute interval 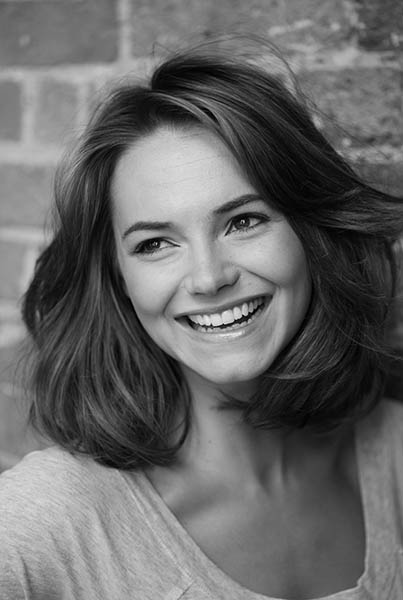 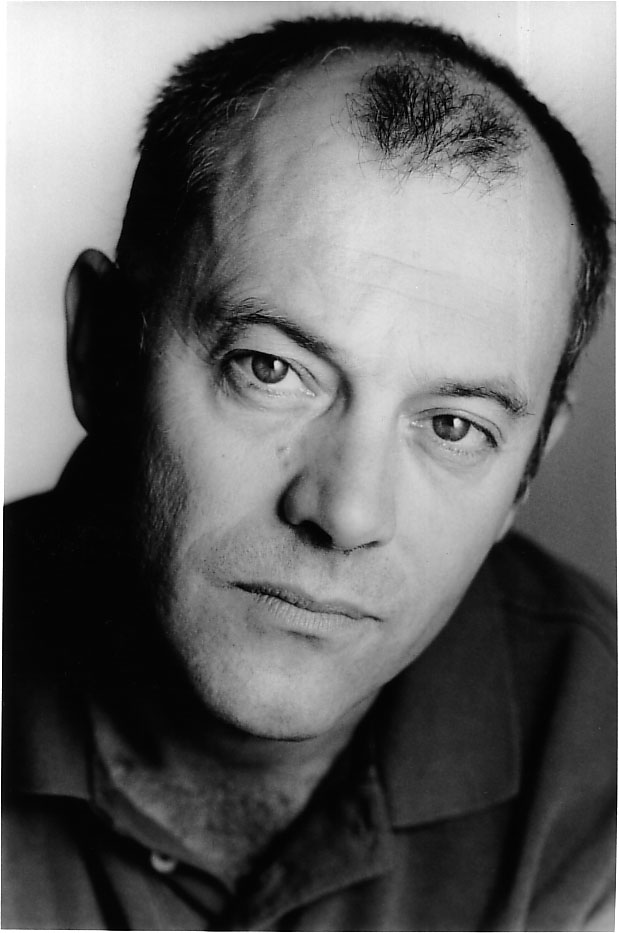 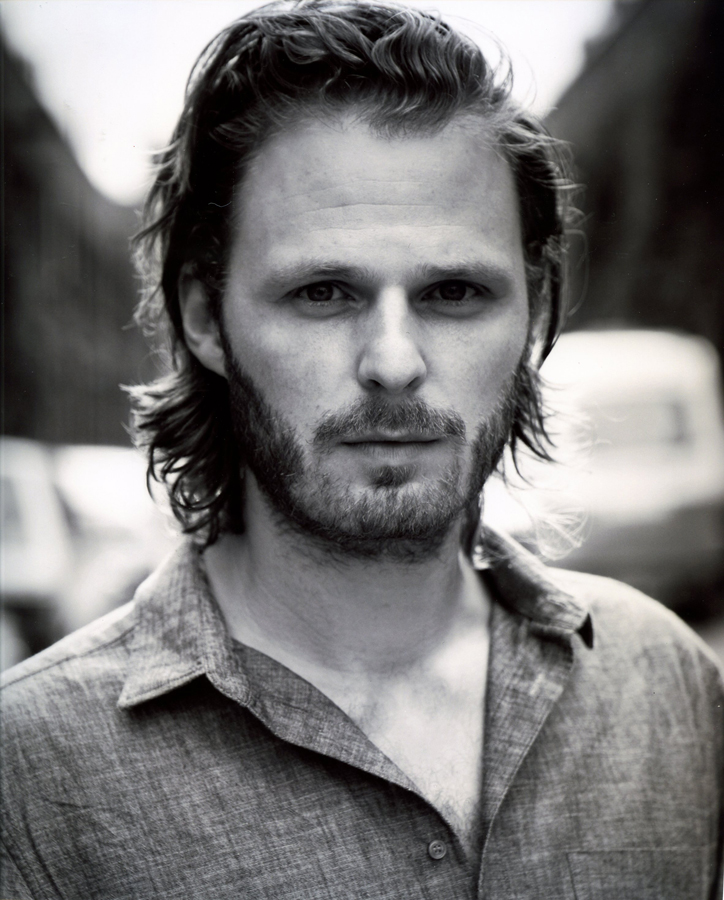 Patrick Hamilton was a famous author and playwright, other notable works include: Rope (1929) and The Duke in Darkness (1943). Rope was adapted for the screen by Alfred Hitchcock in 1948.

Anthony was an associate director at the National Theatre until 2014, where he commissioned and developed one hundred new plays for NT Connections.