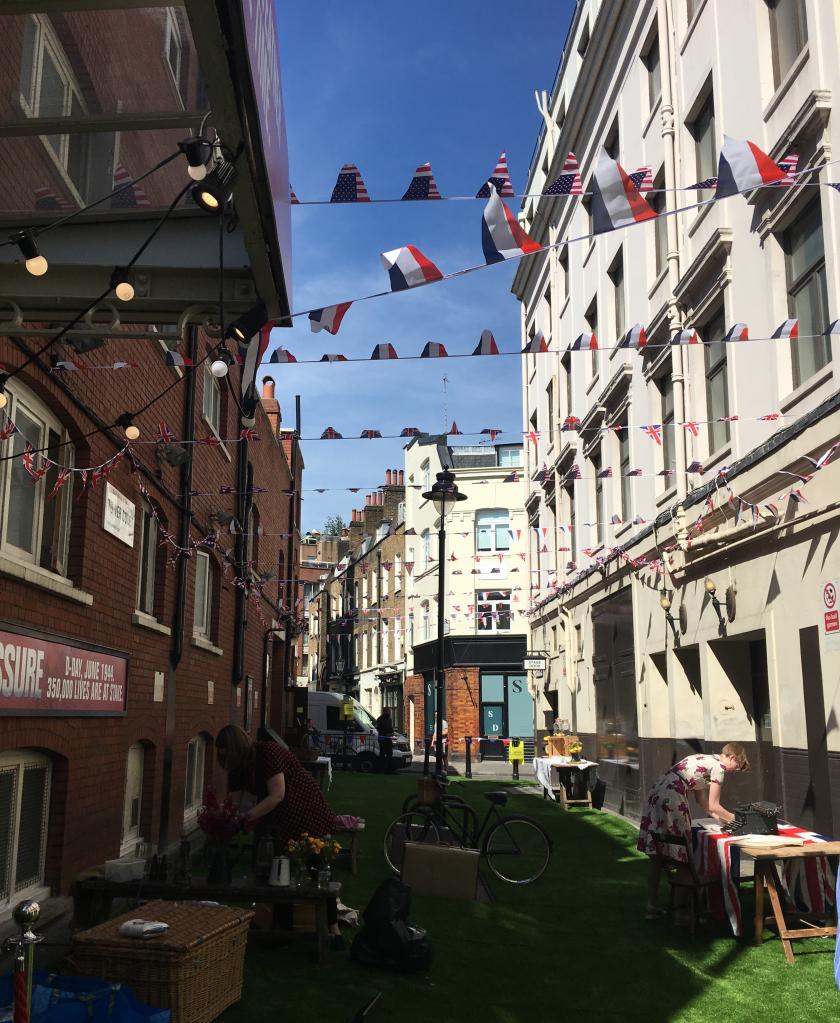 BEHIND THE SCENES: The West End launch of Pressure!

On Wednesday 6 June, on the 74th anniversary of D-Day, the Arts Theatre team travelled to London to launch our production of David Haig’s fascinating wartime drama Pressure, following its hugely successful UK tour that started in Cambridge earlier in the year.

Pressure is the thrilling play about Group Captain James Stagg, the Scottish meteorologist tasked with predicting the weather conditions for the D-Day Landings.

We arrived at the Ambassador's Theatre, where a 1940's street party had been arranged outside the theatre - complete with Union Jack bunting and even grass! The team quickly set about flower arranging, setting props and organising food platters and mixing plenty of Pimms for the guests arriving for the pre-show event that evening. A few willing participants even dressed for the occasion - we had land girls, factory workers and an array of wartime characters milling around and adding to the 40's atmosphere.

Guests at the event included a host of stars from stage and screen - Patrick Stewart, Imelda Staunton and Bertie Carvel to name a few. Click here to see the WhatsOnStage coverage of the event.

It was a spectacular commemorative event and we were thrilled to mark such an important anniversary and foremost, proud to open our first West End transfer. So without further ado, here's a selection of our photos of the day for you to enjoy.

Pressure is at the Ambassador's Theatre until September, click here to book tickets. 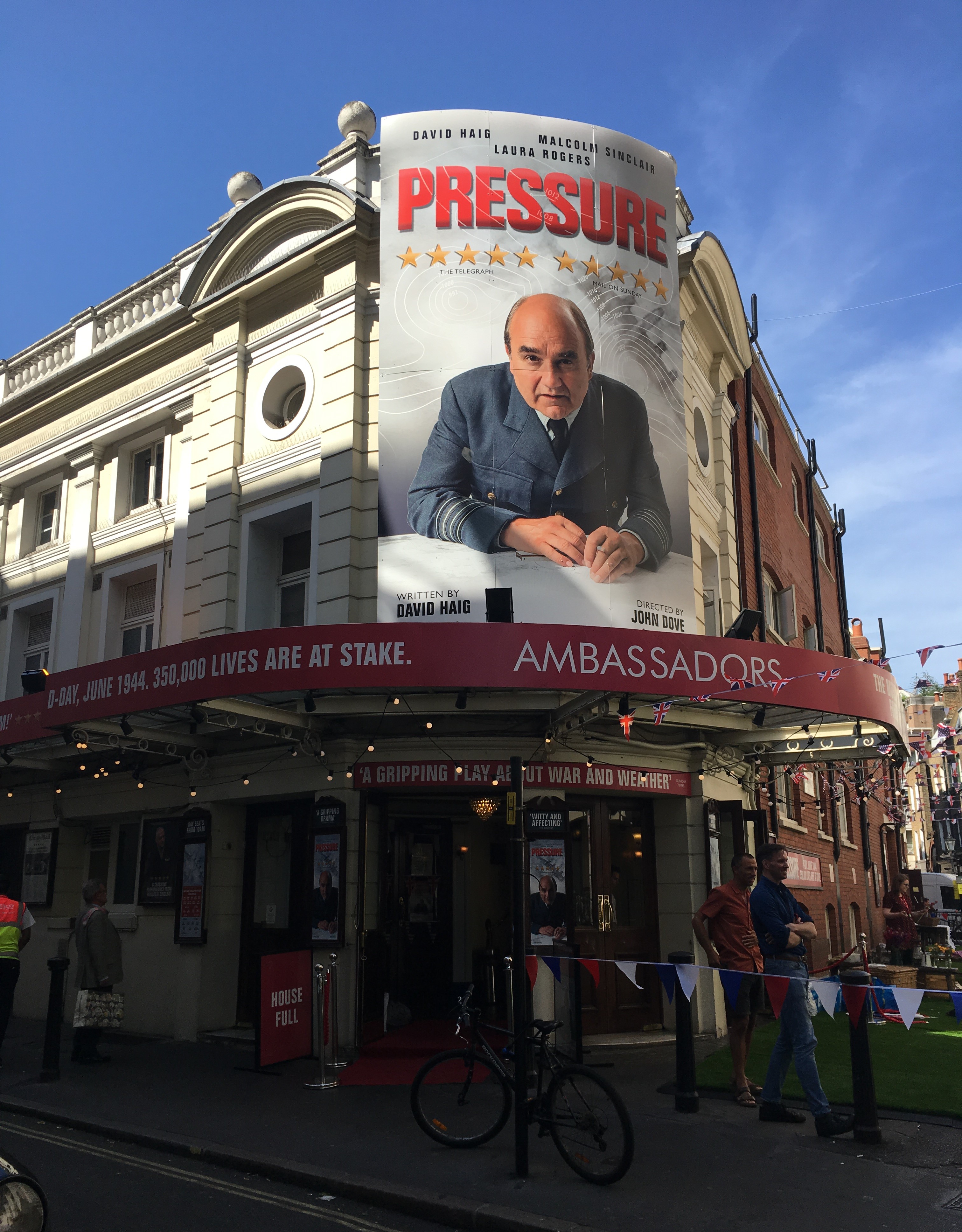 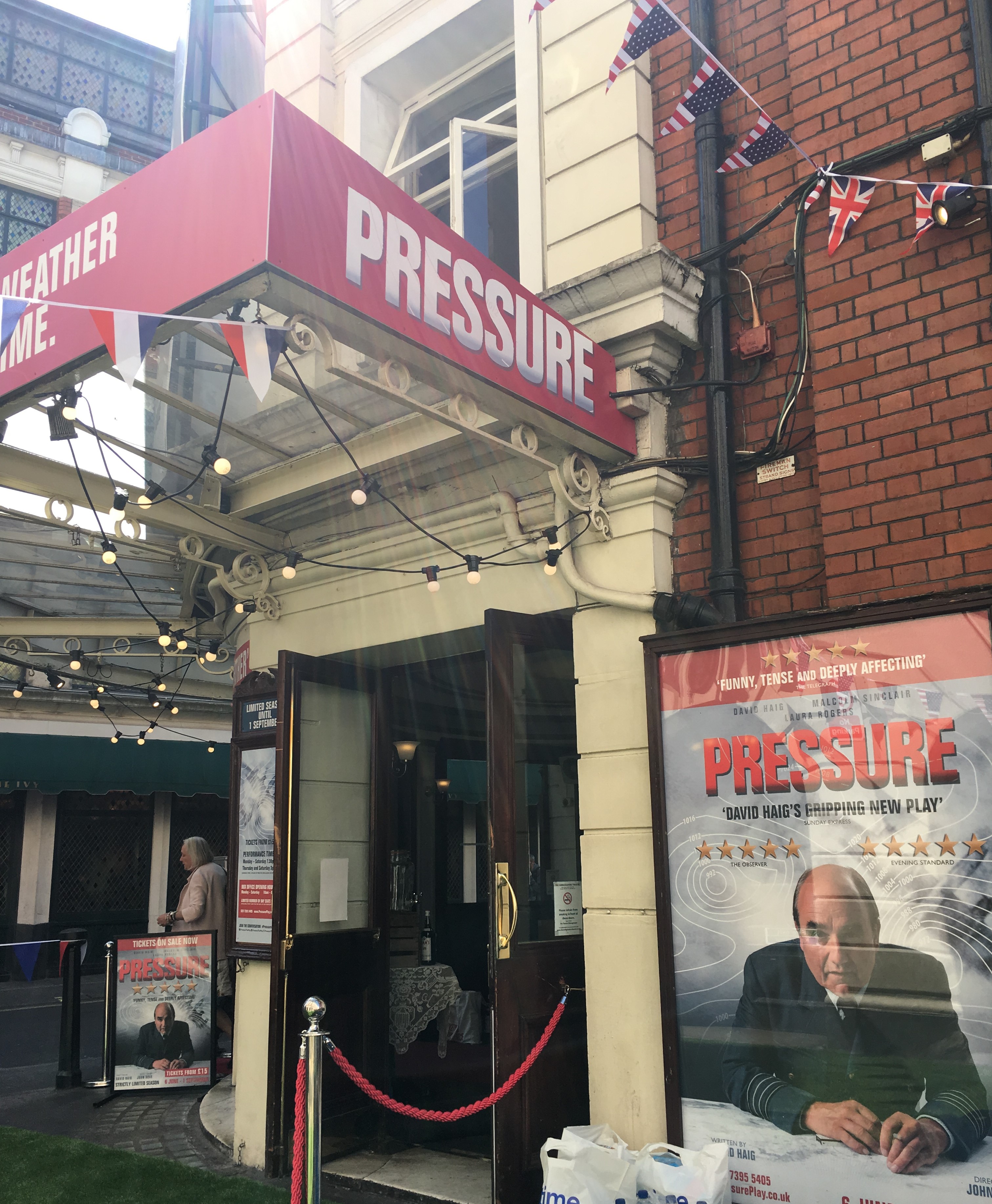 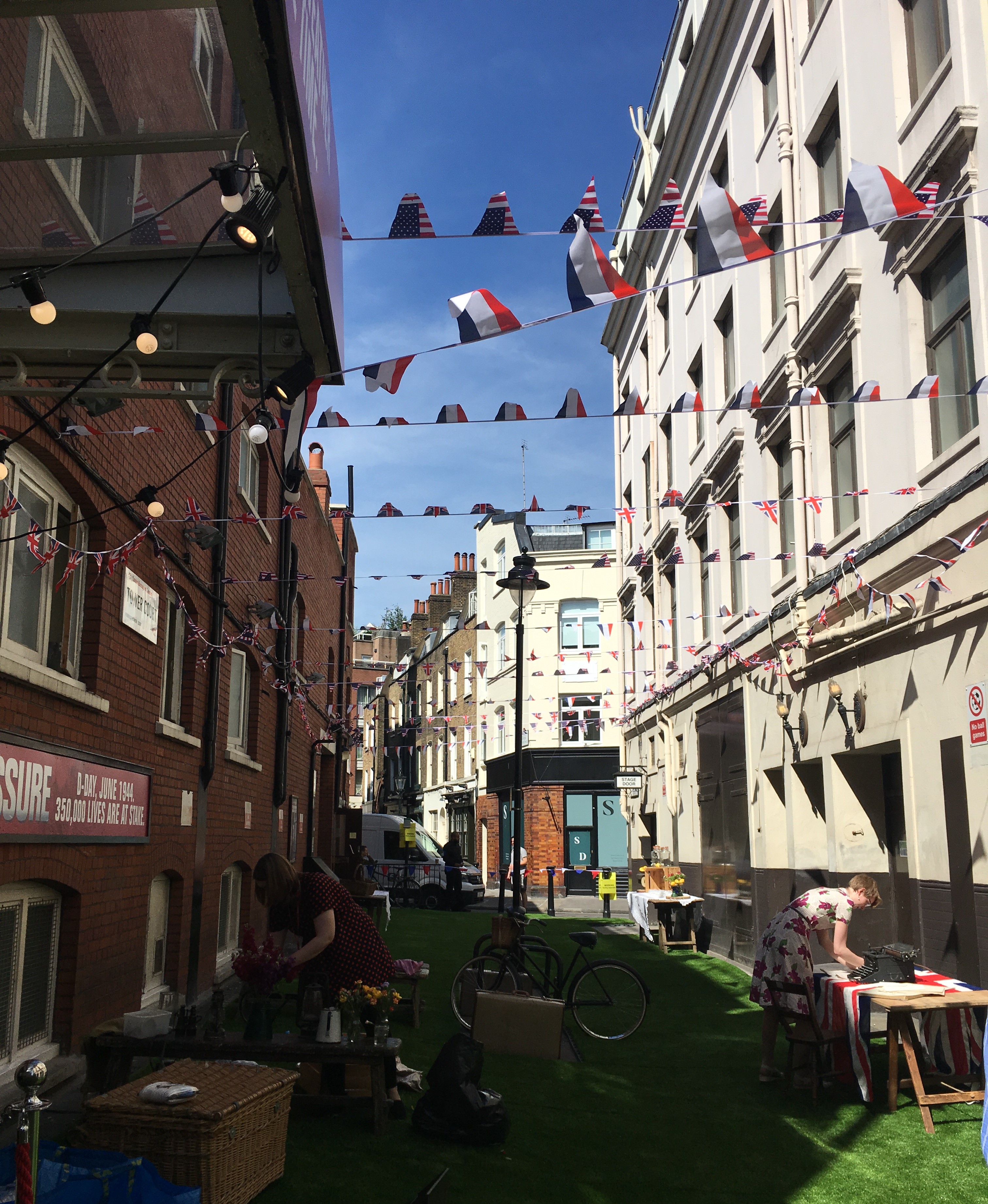 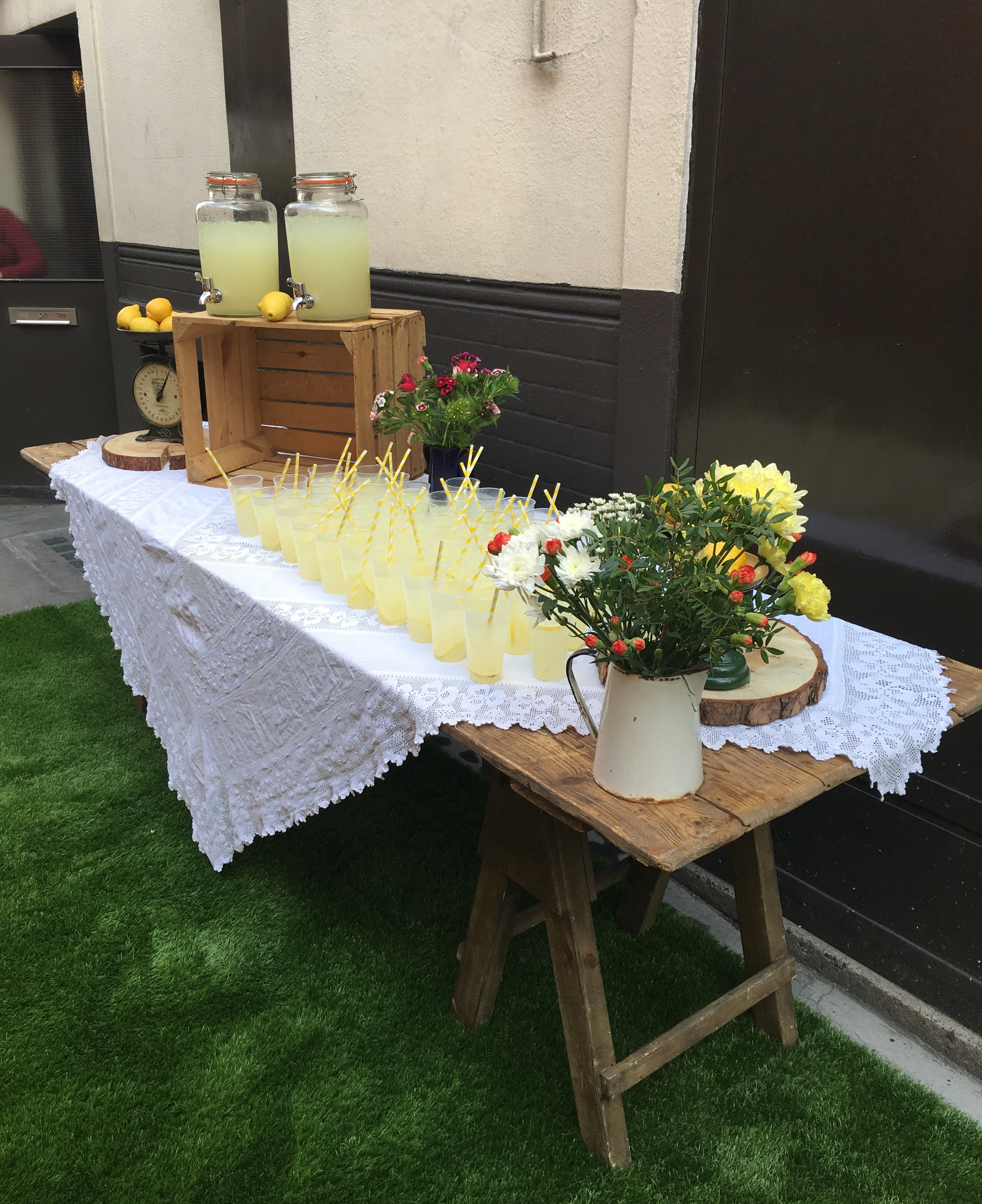 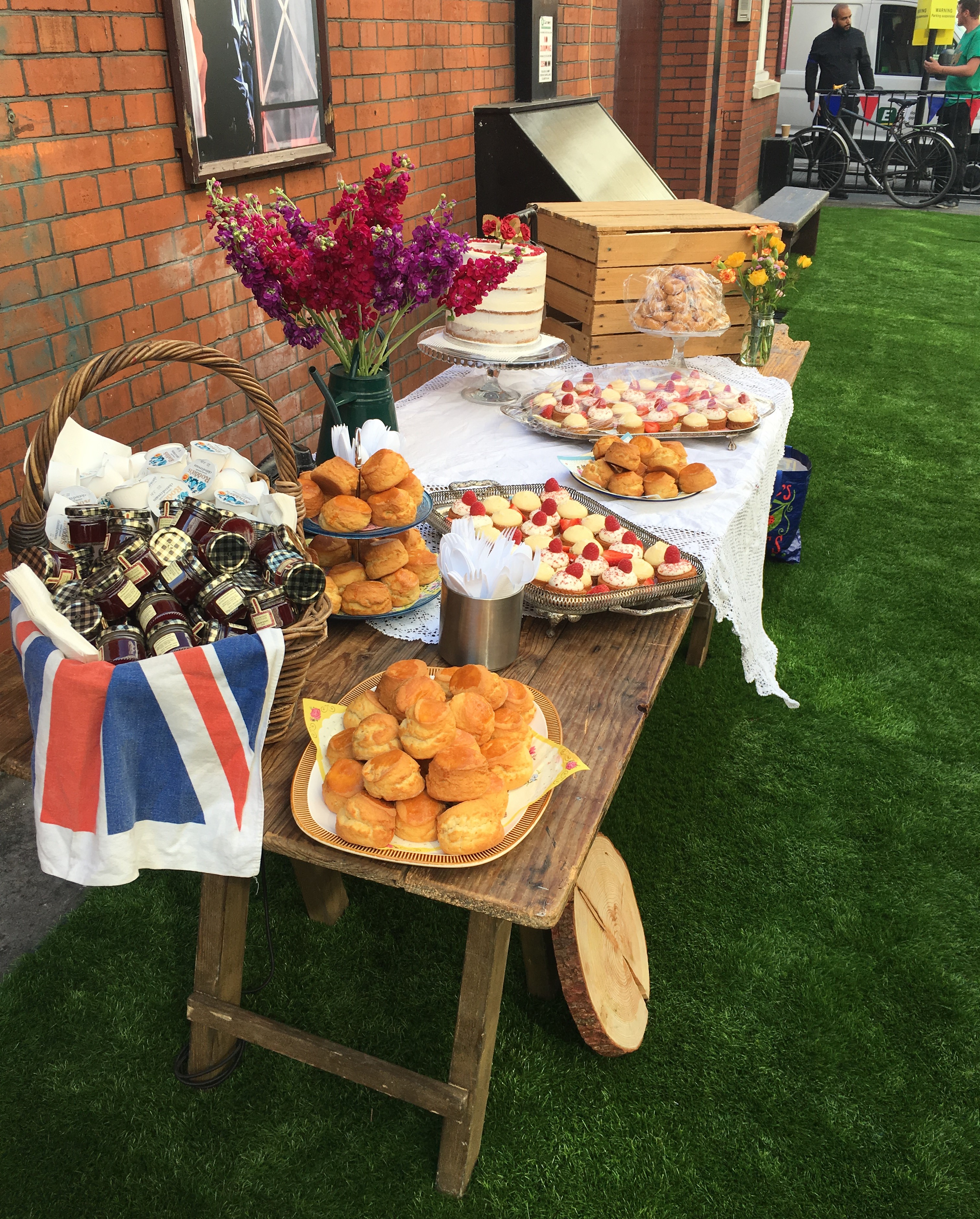