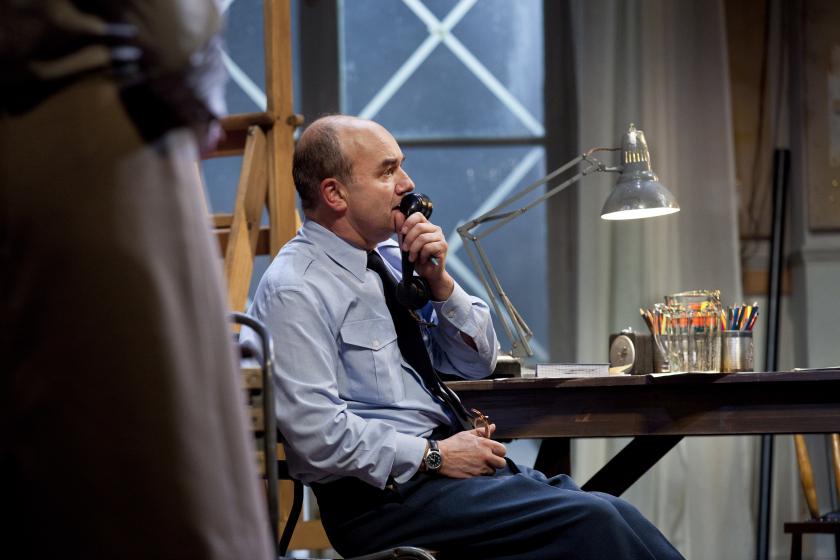 Cambridge Arts Theatre's co-production of David Haig's remarkable new play, Pressure, opens next week. We caught up with the man himself to chat about the history behind the characters and what he believes the story could offer contemporary audiences.

What first inspired you to write Pressure?
It was a commission by the Royal Lyceum in Edinburgh, who were looking for a lateral story about an unsung Scottish hero. John Dove [the director] rang me and asked me if I had ever heard of James Stagg, a dour but tenacious Scot, who virtually saved Europe after the invasion was postponed because of his weather forecast for D-Day.

What was it about this story that intrigued you?
I'm always searching for a lateral look at history – a story that is untold within the bigger story. He's not the little man, exactly, but he's a meteorological weather forecaster who has a huge impact on history. That little story with that microcosm within the macrocosm, as it were, is what fascinated me.

From your research what were you most surprised or interested to learn about him?
I didn't know anything about him. When I started researching he was just a name, James Stagg, and I didn't know anything about the advances in weather forecasting at the time or indeed how archaic many of the techniques that the Americans brought over in 1944 were. It was an understanding of the advances and the discovery of the jet stream and the power of the upper air currents in our atmosphere that affect the weather down below that made all the difference. 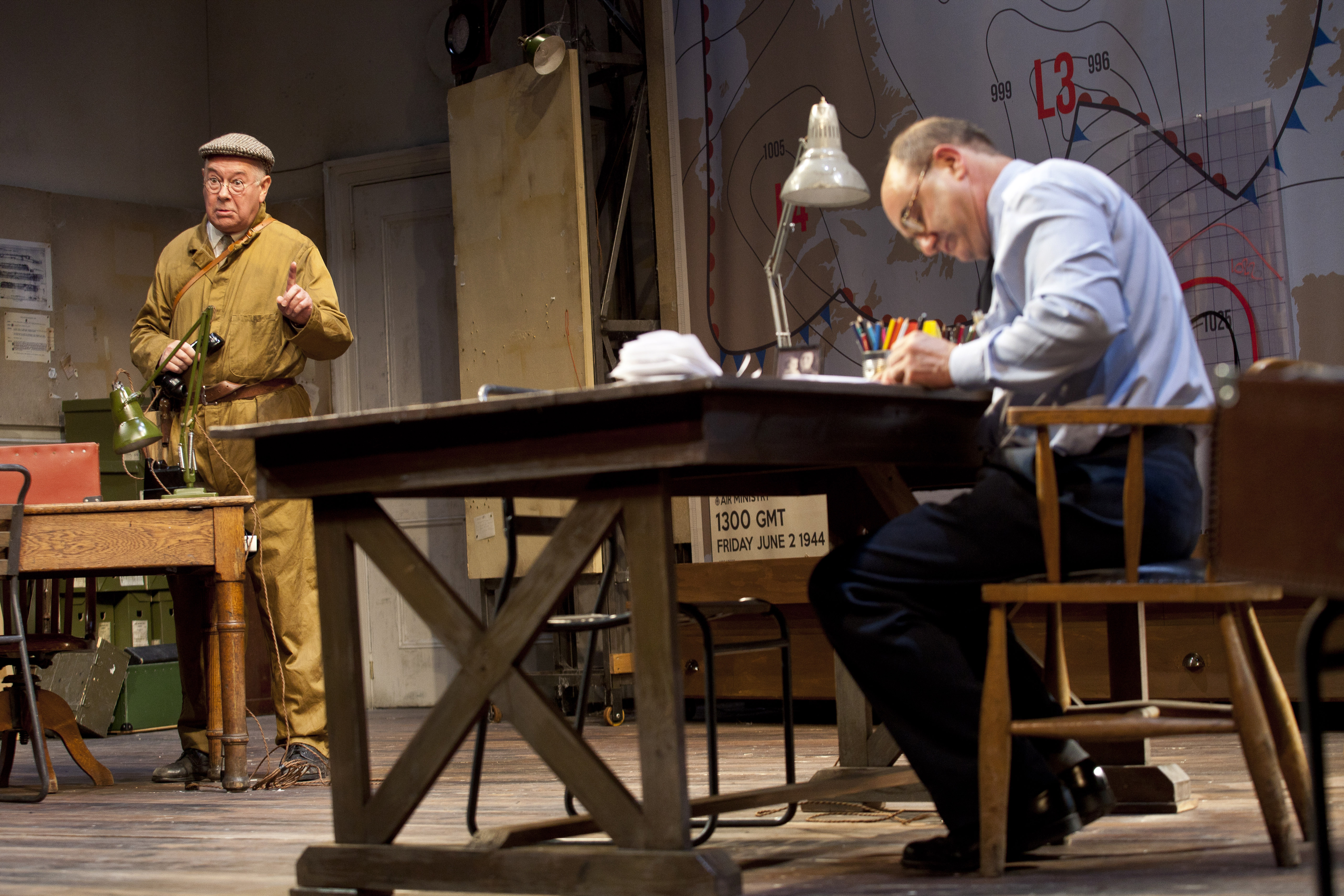 How would you describe the character as he's portrayed in the play?
He's tenacious, a bit rude but has huge integrity and therefore ultimately it's his honesty that wins Eisenhower's confidence, despite Stagg being brusque and a little unpleasant en route. There's an inner tension that he's seeking to control that's always interesting to play.

You originally played James in 2014. What are you most looking forward to about returning to the role?
[Laughs] Because I already know the lines!

Is it true you were reluctant to take on the role initially?
That's true, yes. The first thing that happened is that we failed to get the incredibly famous Scot we were after for the role and once we hadn't achieved that casting then it became more logical for me to do it. But I didn't think of myself as natural casting when I first wrote it. I had no intention of playing the part and it was only when other people persuaded me that I'd written a part that suited me I began to realise perhaps he did suit me after all.

What challenges does the character present to you as an actor?
Every role has challenges. I suppose here it's because the peaks, troughs, climaxes etc within the character aren't as obvious as they are in some characters. Often a character can almost define a play but with this one the story is the greatest character. The lead part is the weather and the characters serve it. That's fascinating in itself, but this guy through his perseverance and tenacity is someone we have a huge amount to be thankful for because if the invasion had gone ahead on the original day, June 5th, probably around 80,000 people would have died in the gale force winds. All the landing craft were flat-bottomed and they simply wouldn't have got across the Channel. 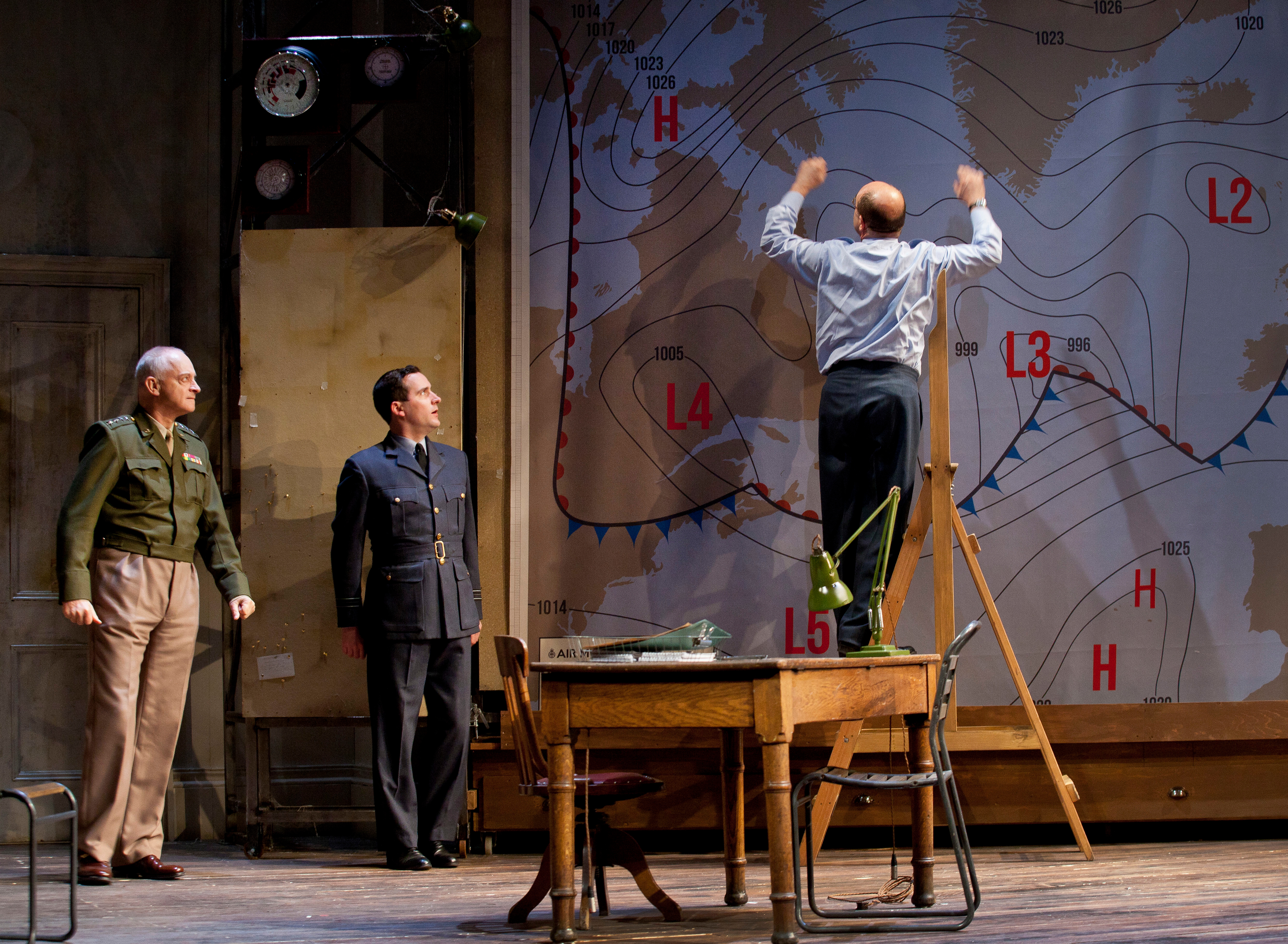 You've spoken about how you can relate to Stagg in terms of camouflaging your anxieties as a performer. Can you elaborate on that?
I don't remember saying that, but I've always found that an interesting thing to do with characters. You camouflage the anxieties and tensions and what's actually going on under the surface of the water in a veneer of calm. I suppose that does relate to myself as a person as well. People usually assume I'm sort of benignly, smilingly fine and occasionally the feet are paddling under the water.

What would you say are the key themes of the play?
There is a heroism in integrity and a heroism in honesty despite all the influences around you. There's also often a heroism in ordinariness.

In what ways does the story resonate for contemporary audiences?
I don't claim any huge political resonances with the play, but I think the sheer scale of crisis that the play shows the world was in and the fact that somebody influences that from the side-lines is going to be fascinating to any audience from any period – how the little man affects history in that way. 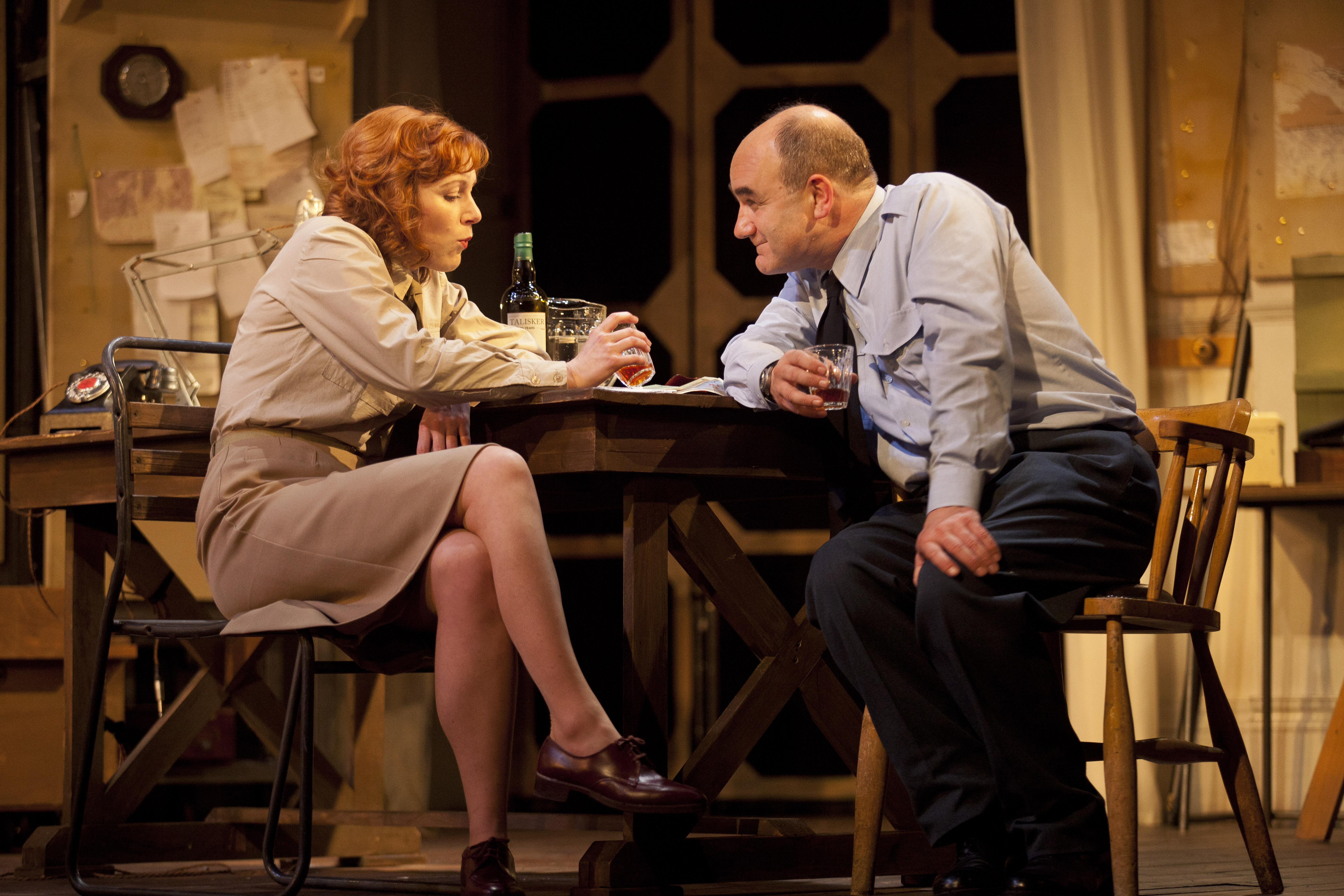 Have you made any changes to the script for this new production?
No because it went through a few script changes the first time round, it's virtually the same cast with the same director and the same set. Although there's been this two or three year delay it's actually the same production. It's really an extension of what we did before so, unless they all turn round to me on day one and say 'Now we can get you to change all those appalling lines', I'm not really intending to change anything.

John Dove is returning as the director. How would you sum up your collaboration?
It's long, positive, very fruitful and very harmonious. He's directed all my plays. I'm an actor who writes rather than a writer who acts so I've had three plays on over the years and he's directed all of them. It's always been a very positive, mutually encouraging process.

Does Cambridge have a special significance for you?
I love the city and the reason I love Cambridge Arts Theatre is because it's one of the smallest, most intimate theatres on the circuit and it's a great one to open the tour at because you can establish the intimacy of the play before you face the bigger houses.

Our co-production of Pressure opens on Thursday 1 February and runs until Saturday 10 February. For more information, click here.