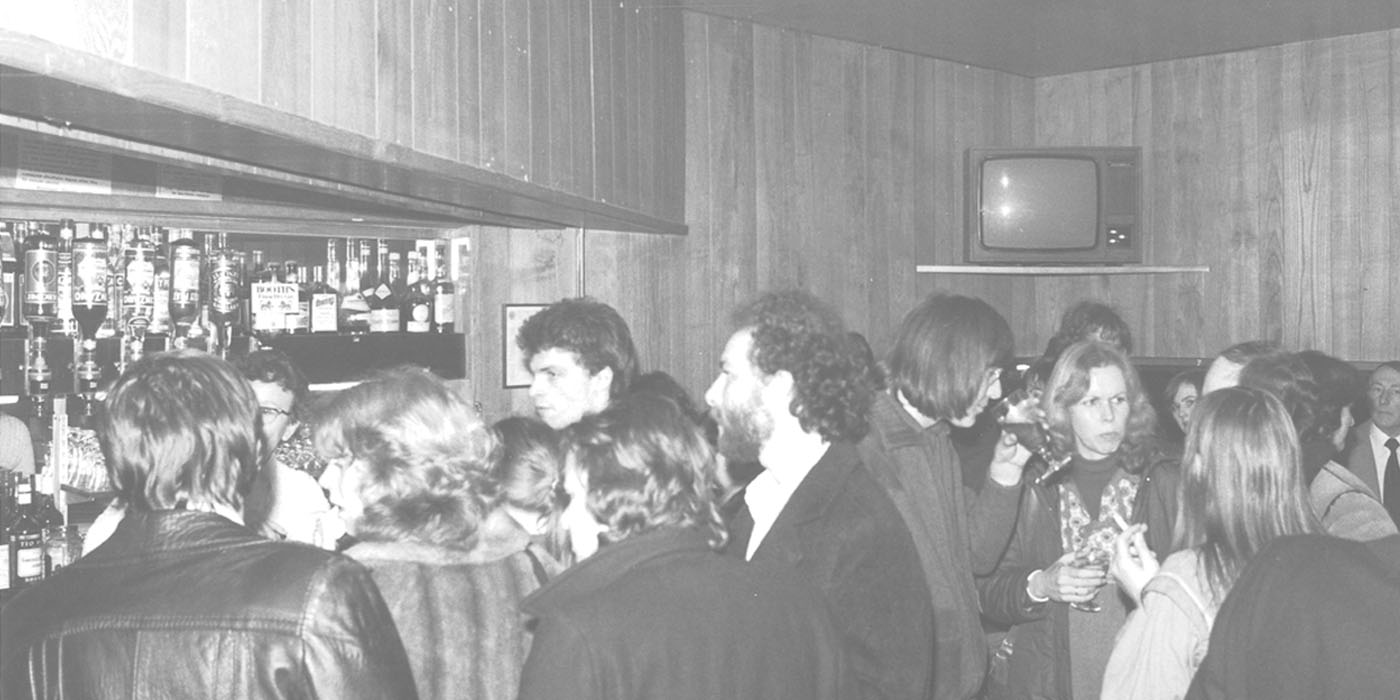 Brian Mitchell had been coming to Theatre for 30 years and became a Front of House volunteer when he retired. He reflects on the breadth of productions he has seen in his six years as a volunteer, summarising Cambridge Arts Theatre dual role in hosting professional touring productions alongside student theatre. He notes the increasing trend for diverse or ‘blind’ casting in the productions he has seen. He explains his volunteering role is audience focused and notes that different productions attract different types of audience. He is particularly excited by new writing and thinks it has an important role to play in attracting new or younger audiences.