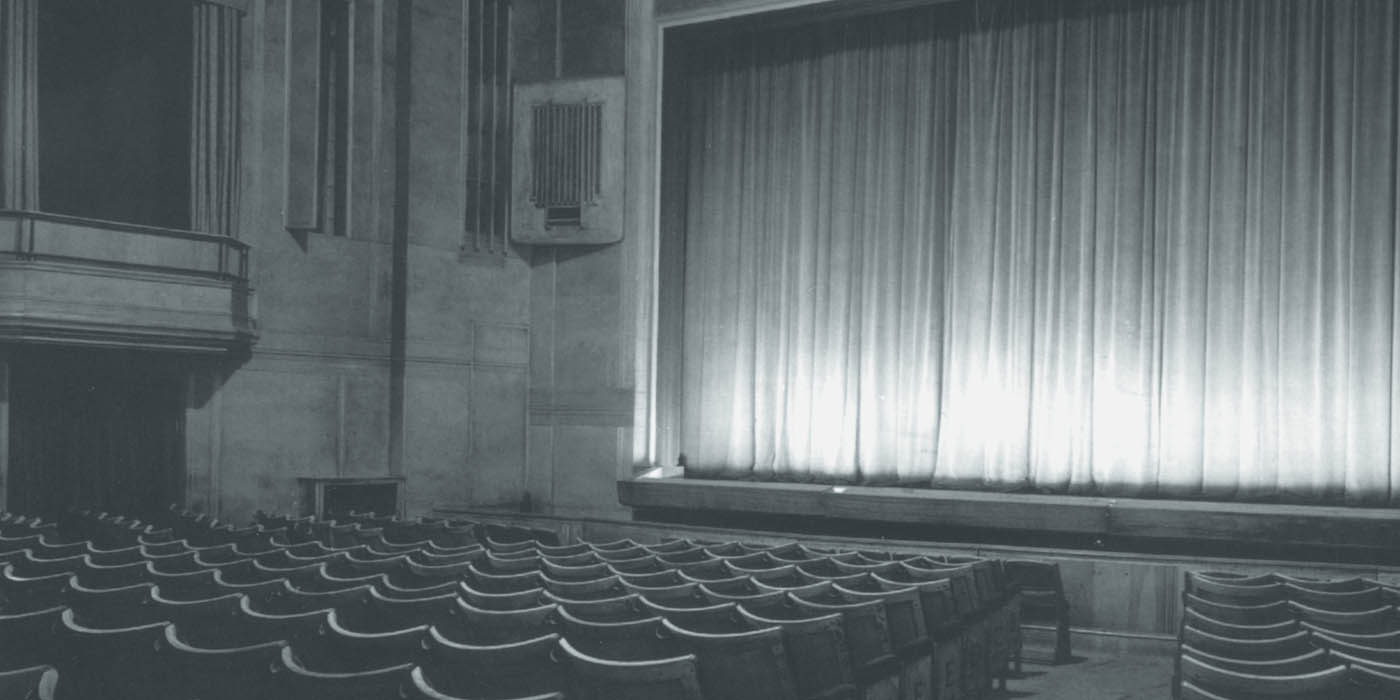 Malcolm Rogers performed onstage at Cambridge Arts Theatre in the 1950s. He describes a life in the theatre, his run-ins with luminaries such as Alan Ayckbourn and Peter O’Toole, and the difference between theatre and television acting.