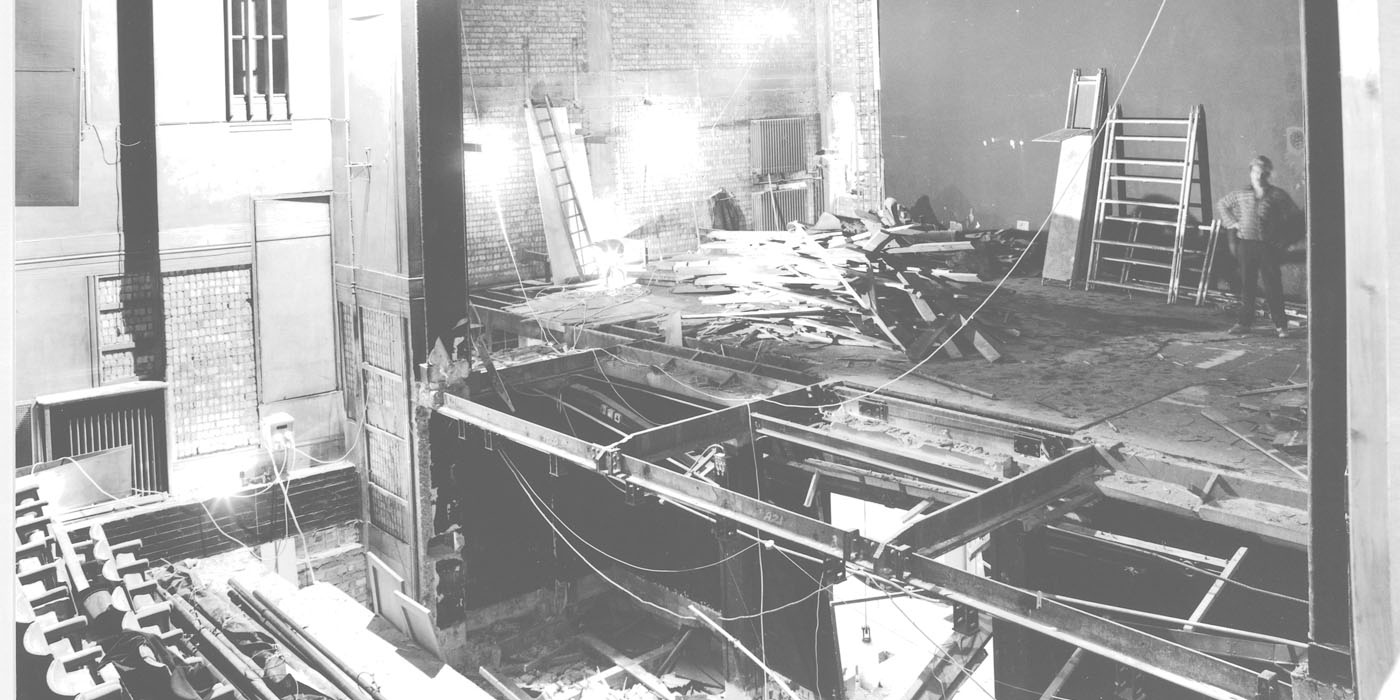 Former Chief Executive Stephen Walton remembers his early memories of Cambridge Arts Theatre before taking the reins in 1990. He discusses his early career in Stage Management, the Theatre’s capital project to refurbish the building and the opening of the Rooftop Restaurant. Stephen Walton also expresses his thoughts on Cambridge Arts Theatre’s position within the arts in Cambridge, and how the Theatre produced staff who went on to become leading people in the industry.