Based on the Sunday Times bestseller which inspired one of this century’s most treasured films, The Best Exotic Marigold Hotel takes us on a journey to India with an eclectic group of British retirees as they embark on a new life. The luxury residence is far from the opulence they were promised, but as their lives begin to intertwine, they are charmed in unexpected and life-changing ways.

The Best Exotic Marigold Hotel is a joyous comedy about taking risks, finding love and embracing second chances, even in the most surprising of places.

Get ready for the journey of a lifetime.

"I'm so thrilled that my characters are stepping into a new life on the stage. They've been waiting impatiently for the curtain to rise, and none of them is getting any younger. So welcome again to the Marigold Hotel! We've assembled an amazing cast, so I hope they bring you plenty of laughs, and some warm sparks of recognition." - Deborah Moggach 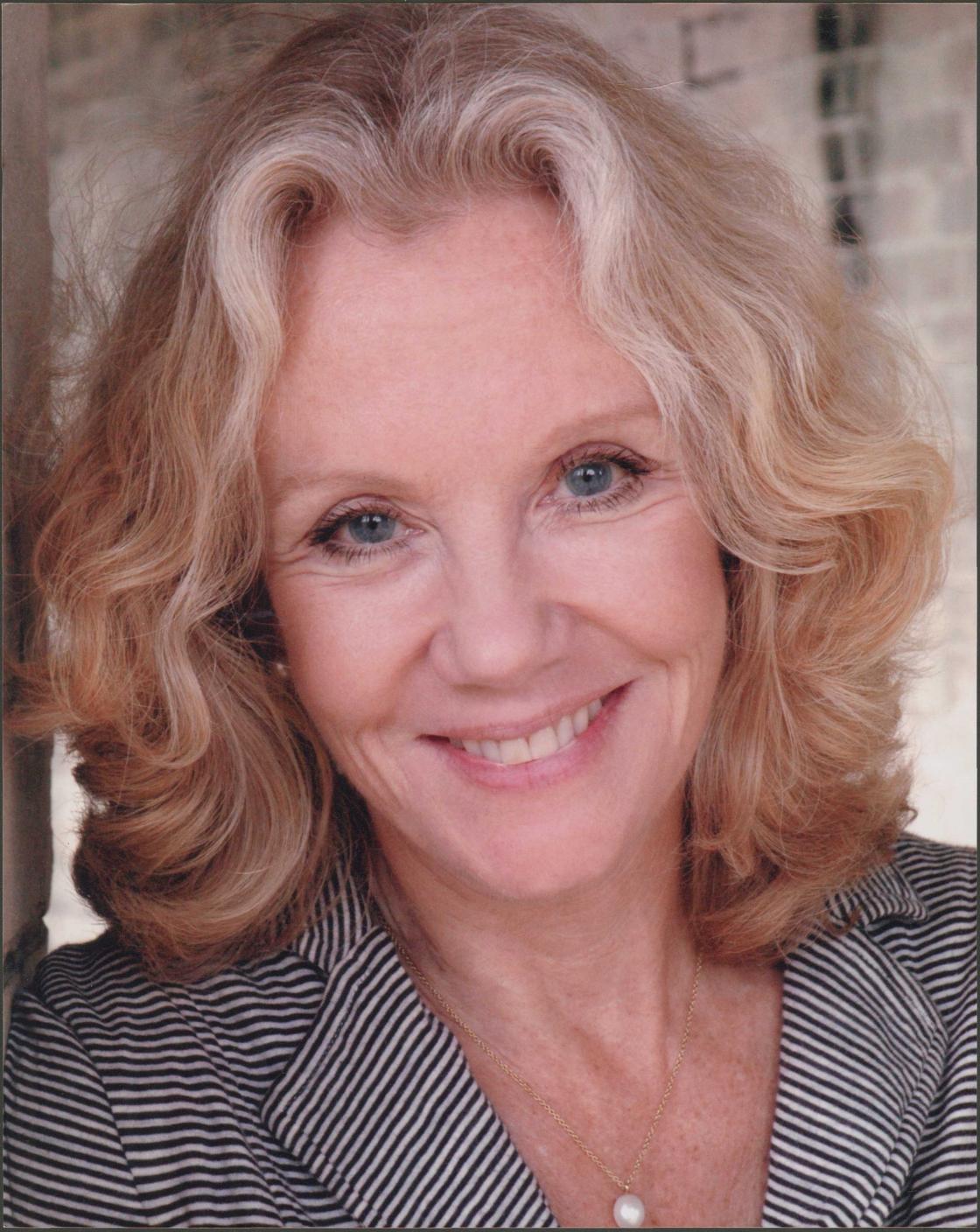 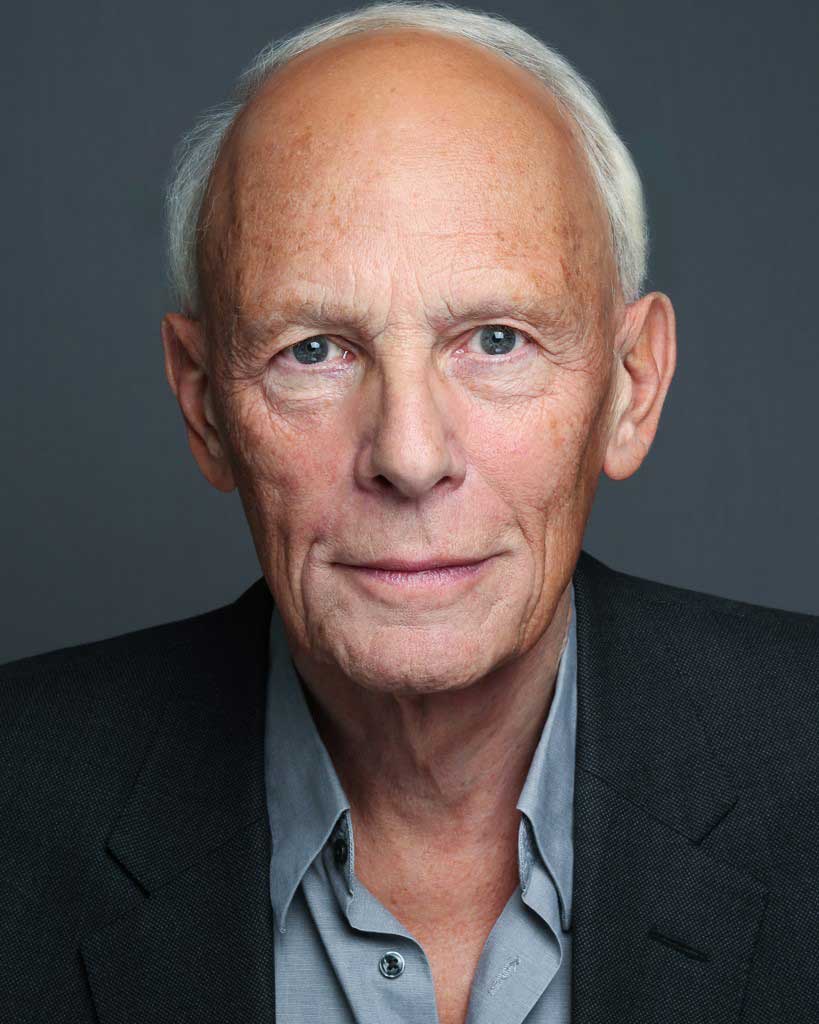 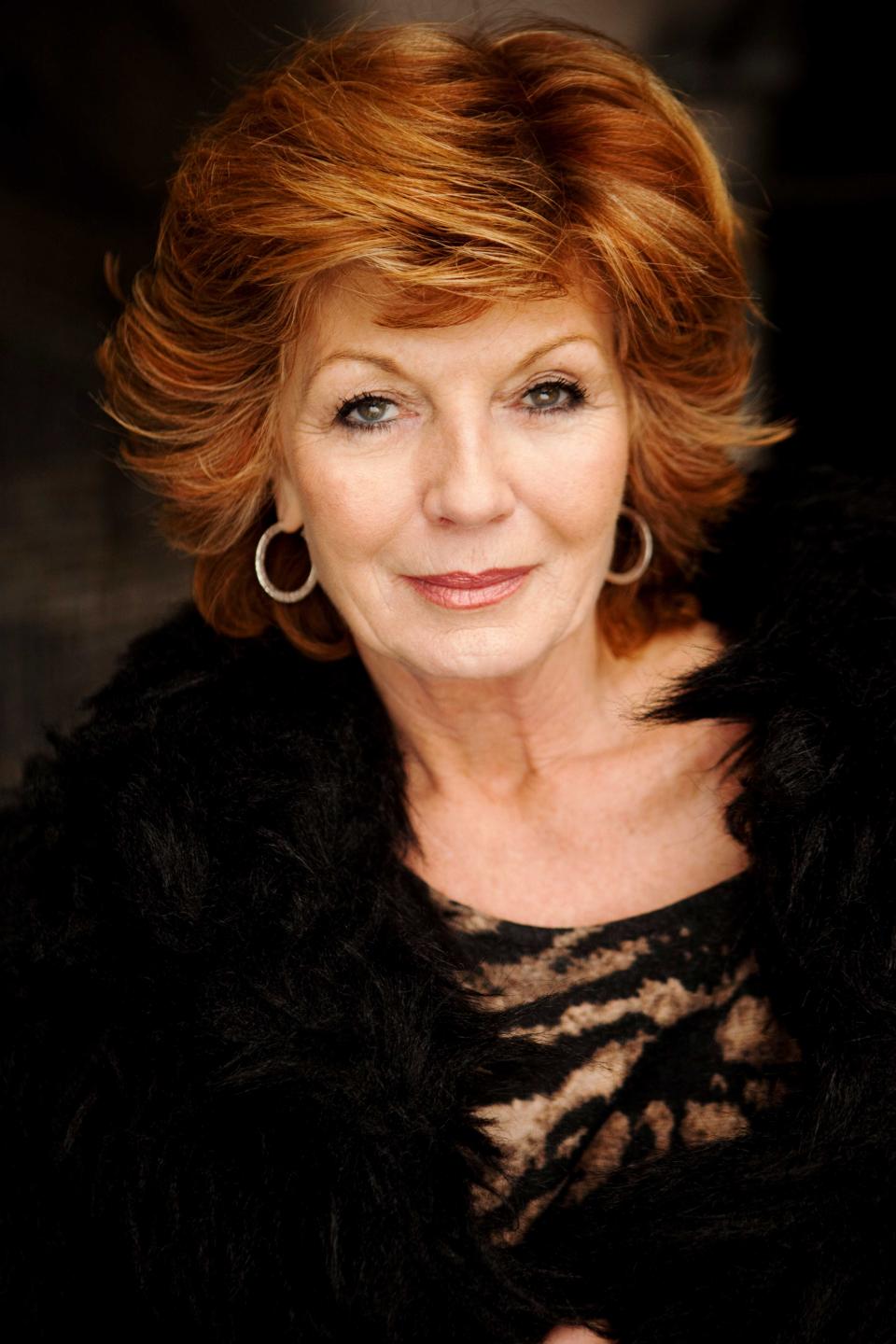 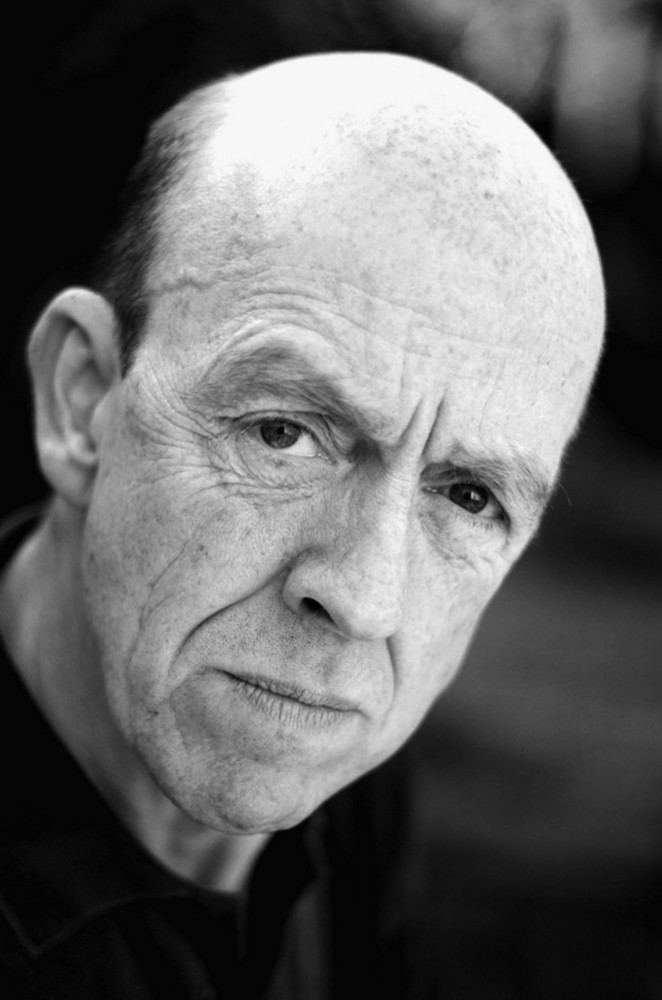 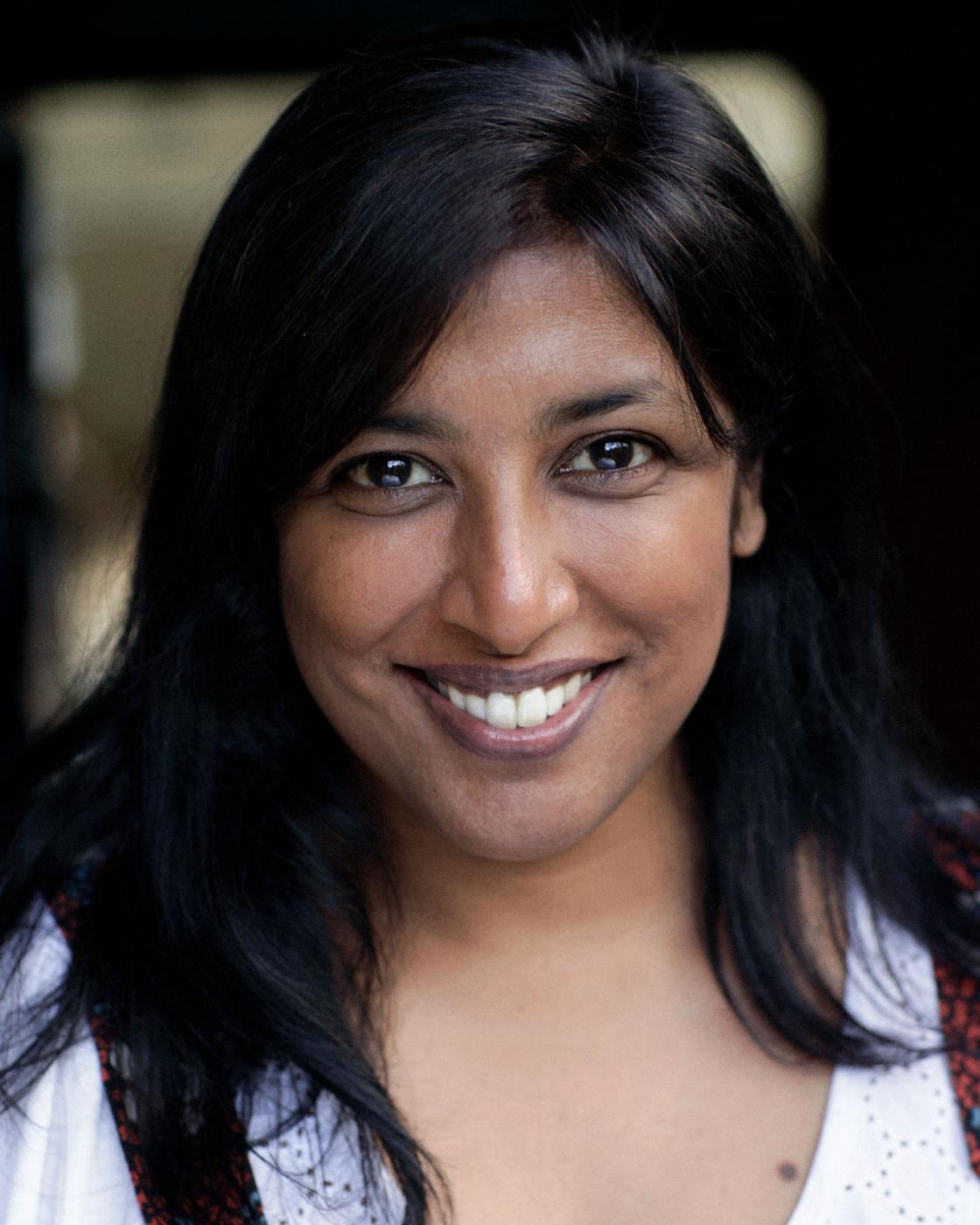