THE HOUND OF THE BASKERVILLES

Mr Holmes, they were the footprints of a gigantic hound…

World-renowned detective Sherlock Holmes and his colleague Dr Watson are asked to unravel the mystery surrounding the untimely death of Sir Charles Baskerville.

With rumours of a cursed giant hound loose on the moors, they must act fast in order to save the Baskerville family’s last remaining heir.

A hit in the West End, this ingenious adaptation combines an exhilarating collision of farce, theatrical invention and wonderfully comic performances to offer a brand-new twist on the greatest detective story of all time.

A whodunnit for all ages.

Starring Jake Ferretti (The Kitchen, The Curious Incident of the Dog in the Night Time, The Understudy) as Sherlock Holmes , Serena Manteghi (Welcome To Iran, To Build a Rocket, Mrs Wilson) as Sir Henry and Niall Ransome (Mischief Movie Night, The Comedy About A Bank Robbery, Fcuk'd) as Dr. Watson .

Original Direction is by Lotte Wakeham, Artistic Director of the Octagon Theatre Bolton who has directed sell-out productions in London, New York, and throughout the UK. The UK Tour is directed by Tim Jackson (The Season, Royal & Derngate, New Wolsey, Treasure Island, Bolton Octagon).

From the award-winning Original Theatre Company who brought you Alan Bennett’s The Habit of Art, the smash-hit comedy Invincible and the acclaimed Birdsong.

Approximately 2 hours 10 minutes including an interval

*All ticket prices include a £3 per ticket booking fee. 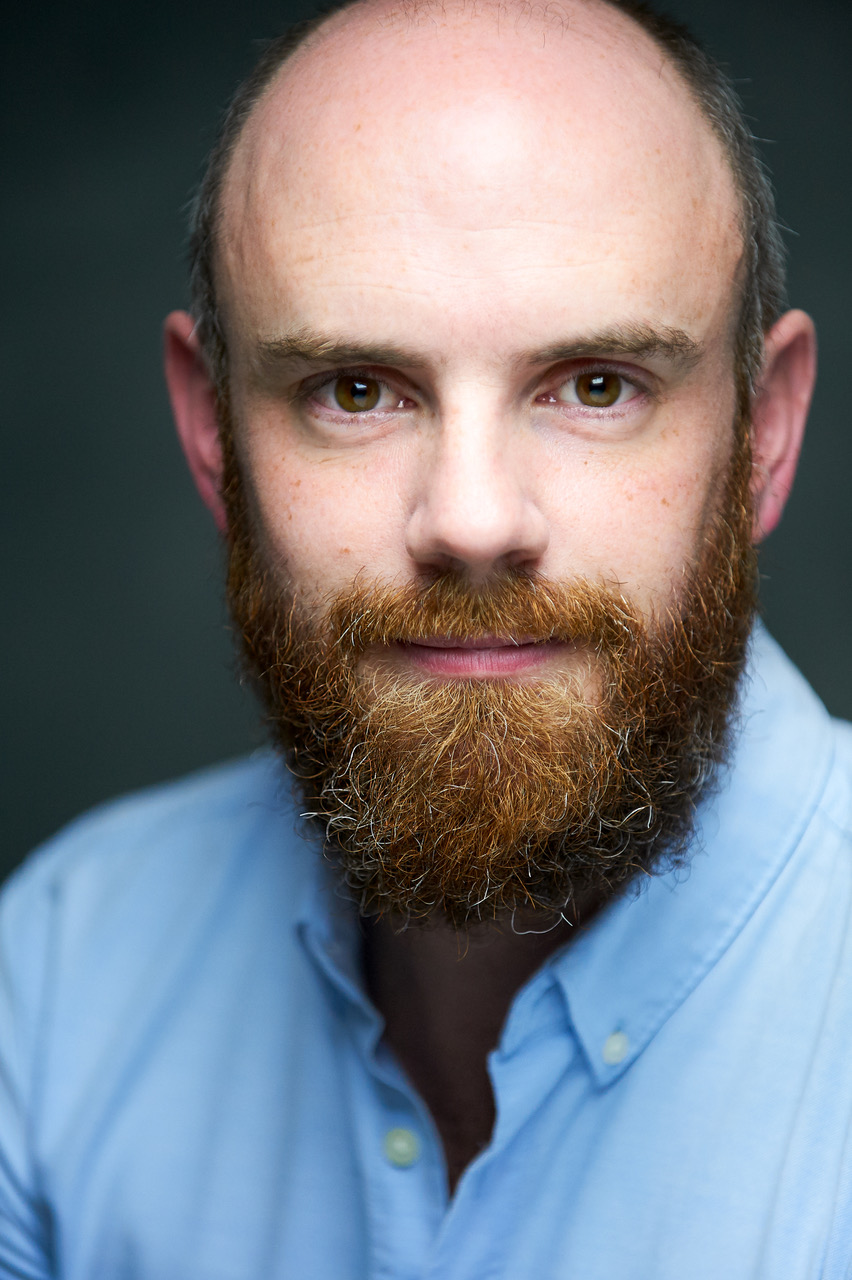 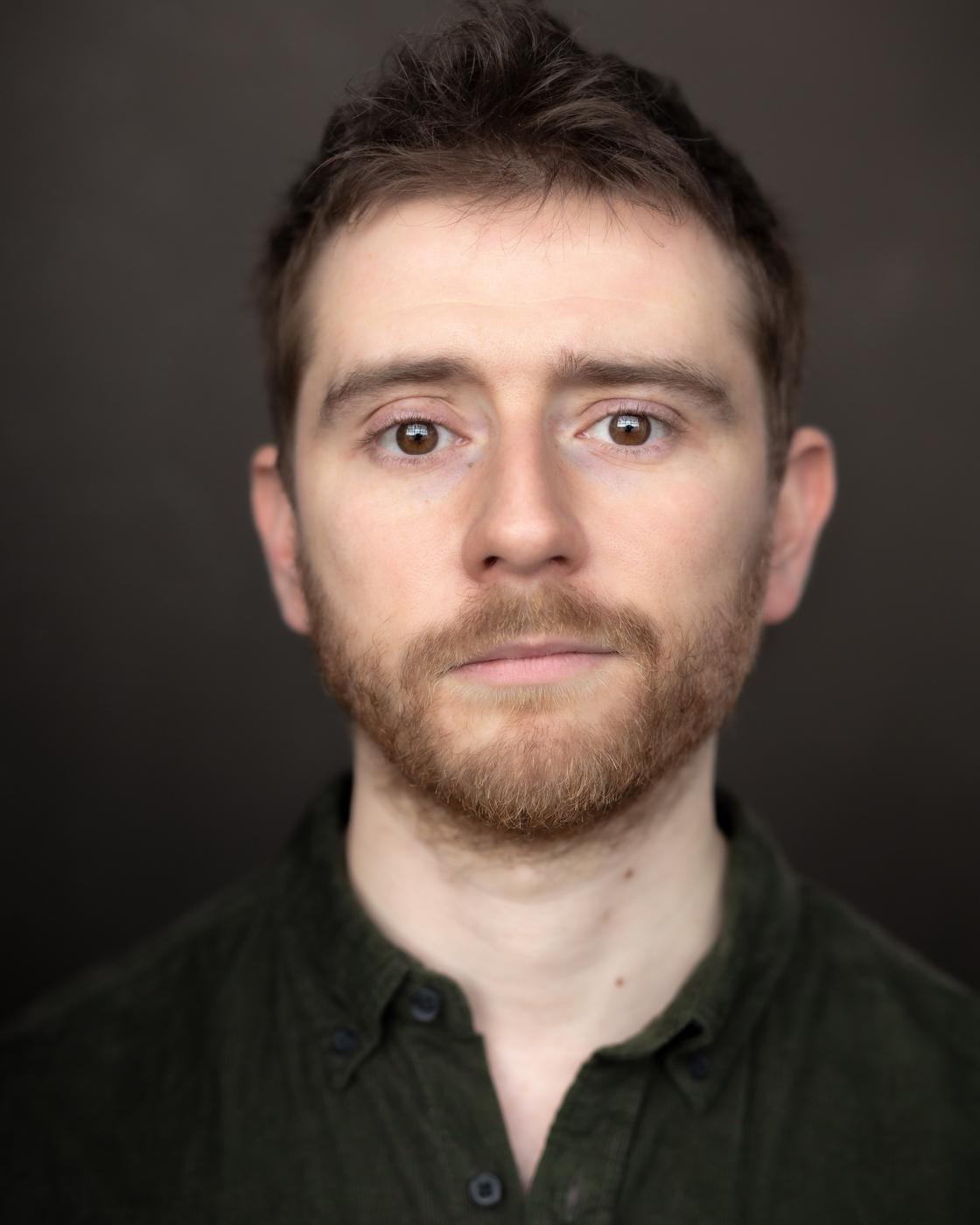 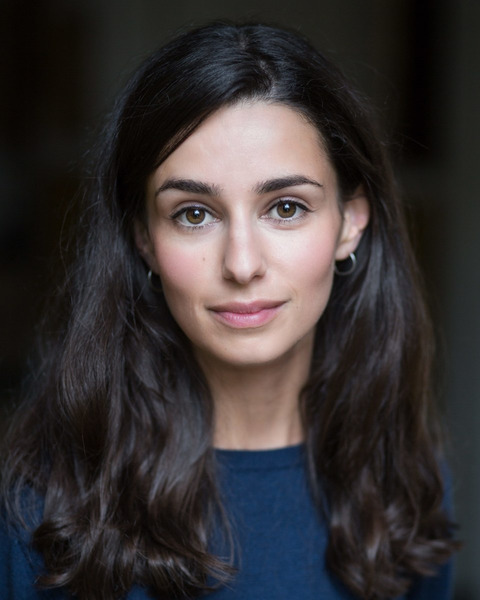 Behind the Scenes - The Cast in Rehearsal