THE THRILLING NEW STAGE PLAY FROM THE NO.1 BEST SELLING AUTHOR

The thrilling work of multi-million No.1 best selling author Peter James returns to the stage with his latest critically acclaimed, smash hit show Not Dead Enough. Starring West End, award-winning actor Bill Ward (Emmerdale and Coronation Street) as DS Roy Grace, Laura Whitmore, one of the stars of 2016’s Strictly Come Dancing, and TV award winning actor Stephen Billington (Hollyoaks and Coronation Street), Not Dead Enough has been getting rave reviews and thrilling packed houses across the country this 2017.

On the night Brian Bishop murdered his wife, he was sixty miles away, asleep in bed. At least that’s what he claims. But as Detective Superintendent Roy Grace continues to deal with the mysterious disappearance of his own wife, he starts to dig a little deeper into the chilling murder case and it soon becomes clear that love can be a dangerous thing...

Adapted by award winning writer Shaun Mckenna and directed by Olivier award winner Ian Talbot, Not Dead Enough, will have you on the edge of your seat and guessing right to the end.

Please note that Shane Richie will not be appearing as DS Roy Grace in Cambridge. 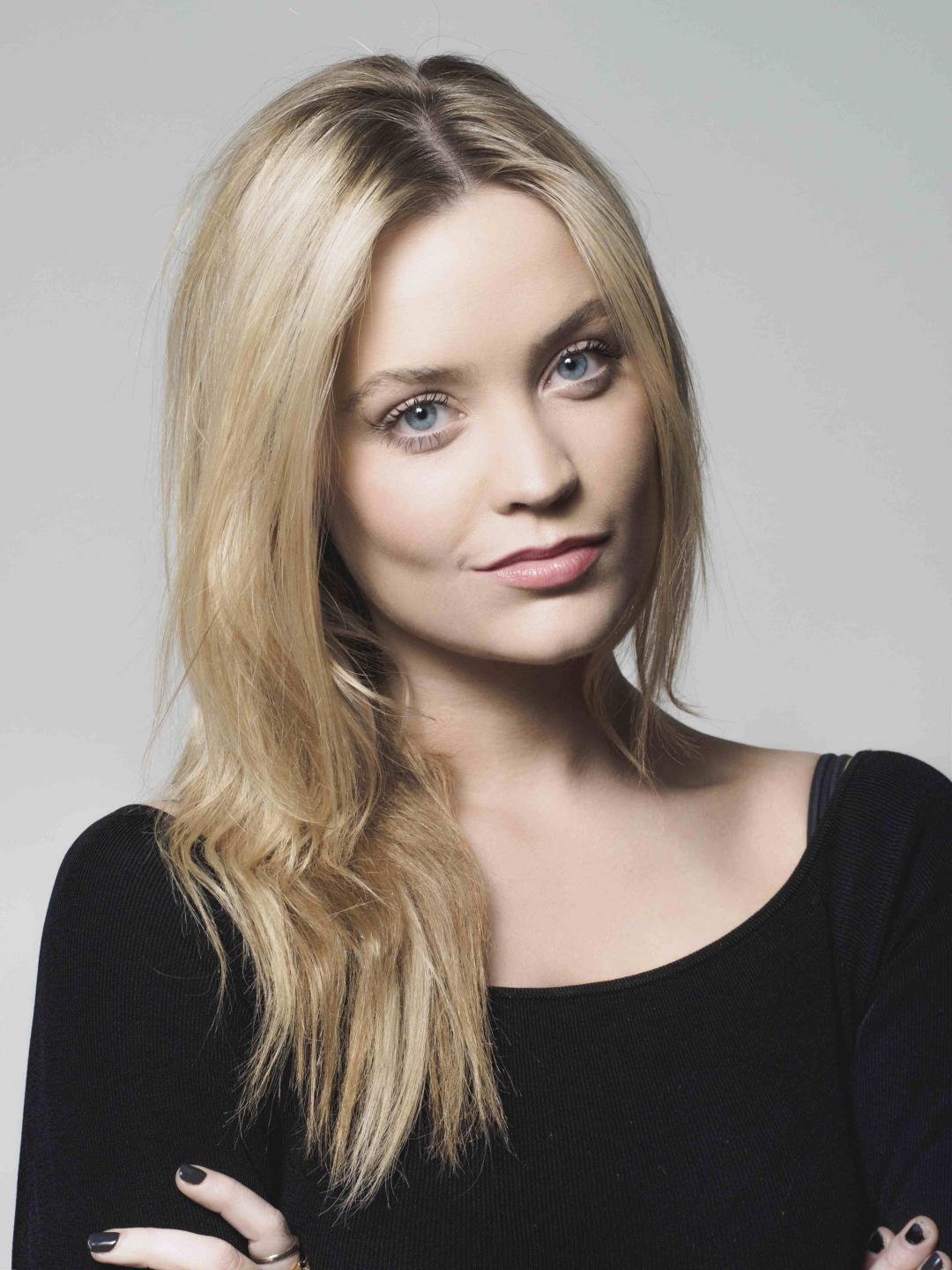 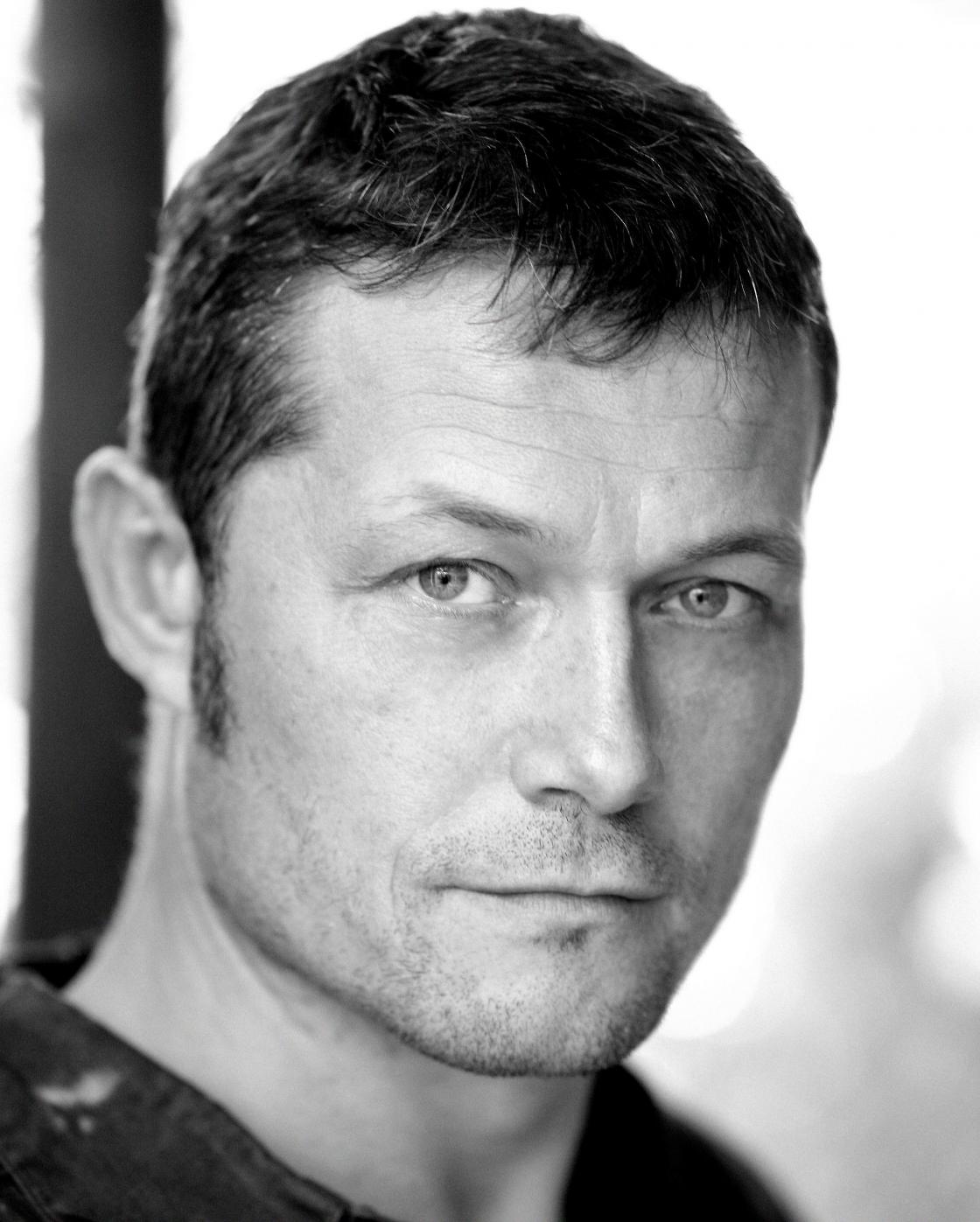