The Riot Club are back in business. This time on one condition, they must behave. Keep it out of the Daily Mail, preserve the reputation of the club. After previous mishaps, this exclusive Oxford group’s President has promised its ex-members the club won’t be brought back into public disrepute.

As the booze flows and the mood turns sour, will the brotherhood prevail or will the lawyers of those with the deepest pockets preserve these bright young men’s futures?

Tyger Drew-Honey (Outnumbered, Cuckoo) stars in this provocative dark comedy, making his stage debut as Alistair Ryle, the toff with a chip on his shoulder.

Award-winning writer Laura Wade is the author of The Watsons and Home, I’m Darling, winner of the 2019 Olivier Award for Best New Comedy. 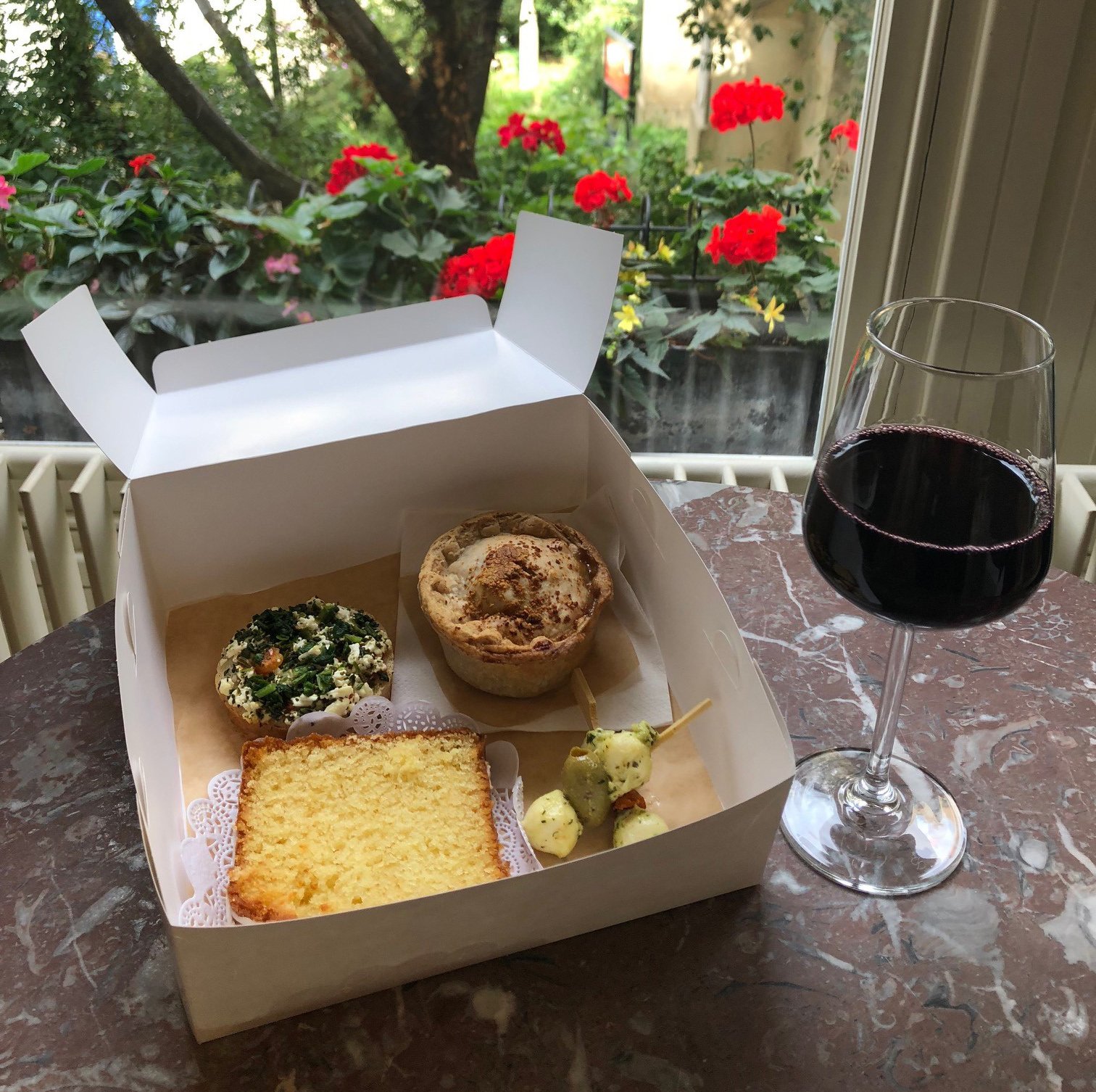 Approximately 2 hours and 40 minutes including an interval

Most notable for his role as ‘Jake’ in the multi award-winning BBC sitcom Outnumbered, his series of topical and daring BBC documentaries Tyger Takes On, and as Dylan in BBC sitcom Cuckoo.

His film credits include: A Midsummer Night’s Dream, Friday Download – Up All Night and Horrid Henry.

He has also recently finished filming as Jon Craven on feature film, Me, Myself, and Di. T

Drew-Honey makes his stage debut in Posh playing Alistair Ryle, the toff with a chip on his shoulder.