How far would you go to be most powerful man in the world?

Martin Shaw (Hobson’s Choice) leads the cast in the timely UK premiere of Gore Vidal’s award-winning play about the race to the White House.

Two opposing presidential party candidates are neck and neck in an unscrupulous battle for the nomination. The only thing that separates the ex-Secretary of State and his populist opponent is an endorsement from a respected ex-President. But where does compromise end and corruption begin? And who in the end will be proven to be “the best man”? 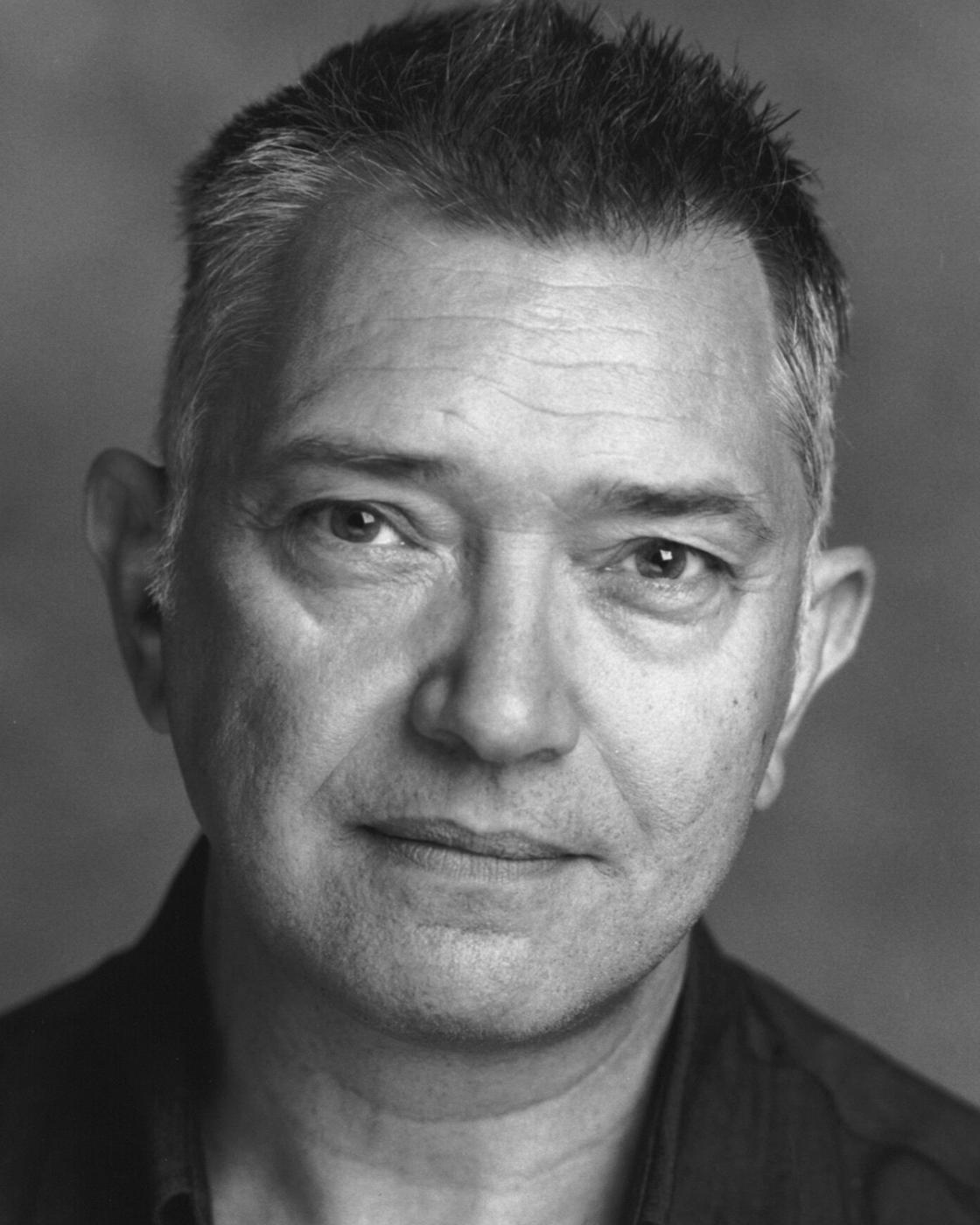 Shaw rose to stardom in the late seventies in The Professionals, launching a career that has hardly seen him out of the limelight. He is best known for starring in the multi award winning BBC drama Judge John Deed and more recently Inspector George Gently.

On stage, his revelatory performance as Lord Goring in Peter Hall’s production of An Ideal Husband earned him a Tony nomination and the coveted New York Drama Critics’ Circle Award. Other West End triumphs include the acclaimed Twelve Angry Men, Are You Lonesome Tonight? and A Man For All Seasons. 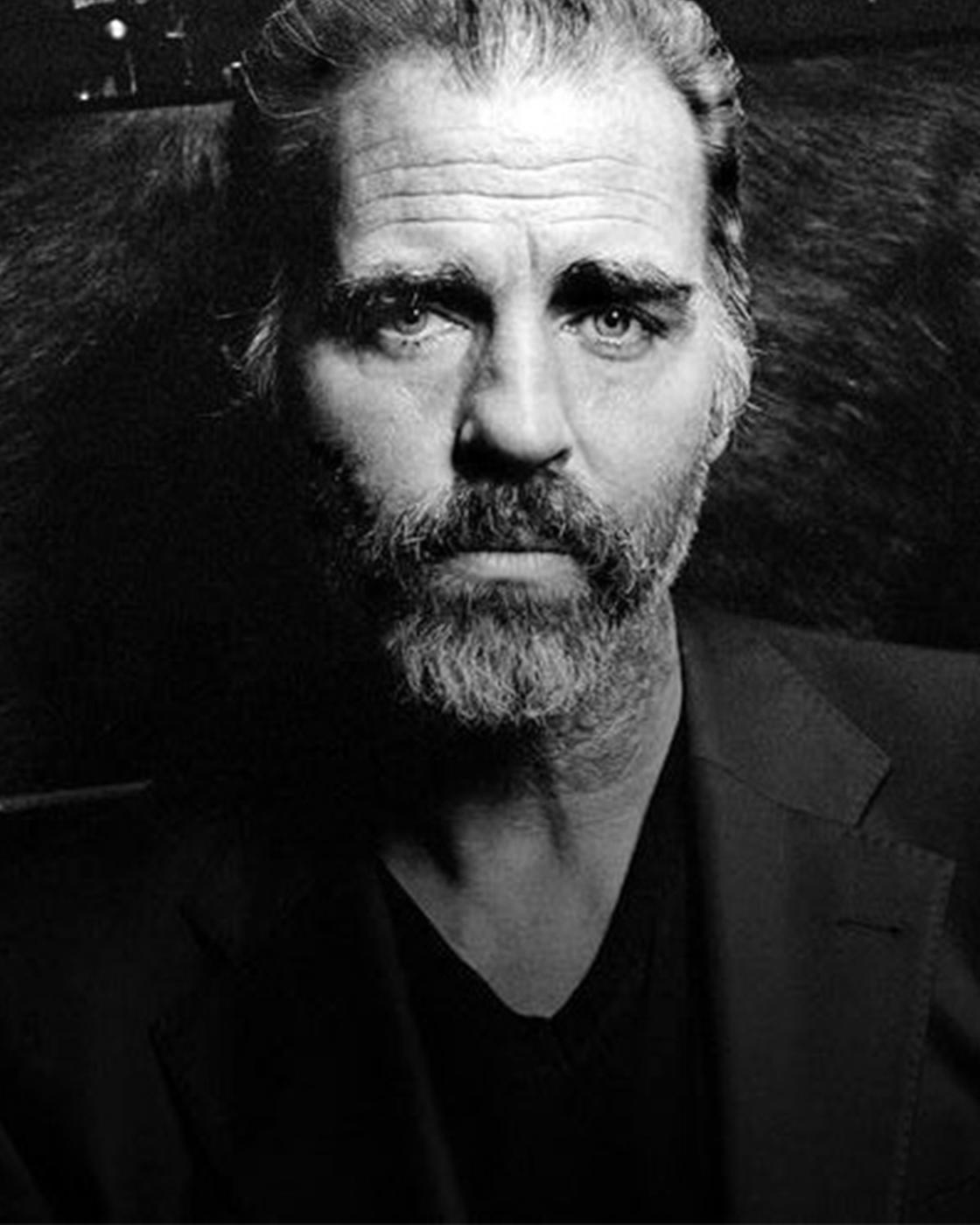 Jeff Fahey is best known on TV from his two seasons as a rescue pilot on Lost and as the sheriff in early episodes of Under the Dome, as well screen work including The Lawnmower Man, Silverado, White Hunter Black Heart, The Marshal and One Life to Live. He has also worked extensively as a producer on films including Close Call, Choosing Matthias, Extra Marital, The Underground and The Sweeper.

Fahey was most recently on stage in Twelve Angry Men at the Garrick Theatre and in 2012 in Next Fall at the Geffin Playhouse in LA. Further theatre credits include Broadway productions of Brigadoon, Oklahoma and West Side Story and Orphans in the West End. 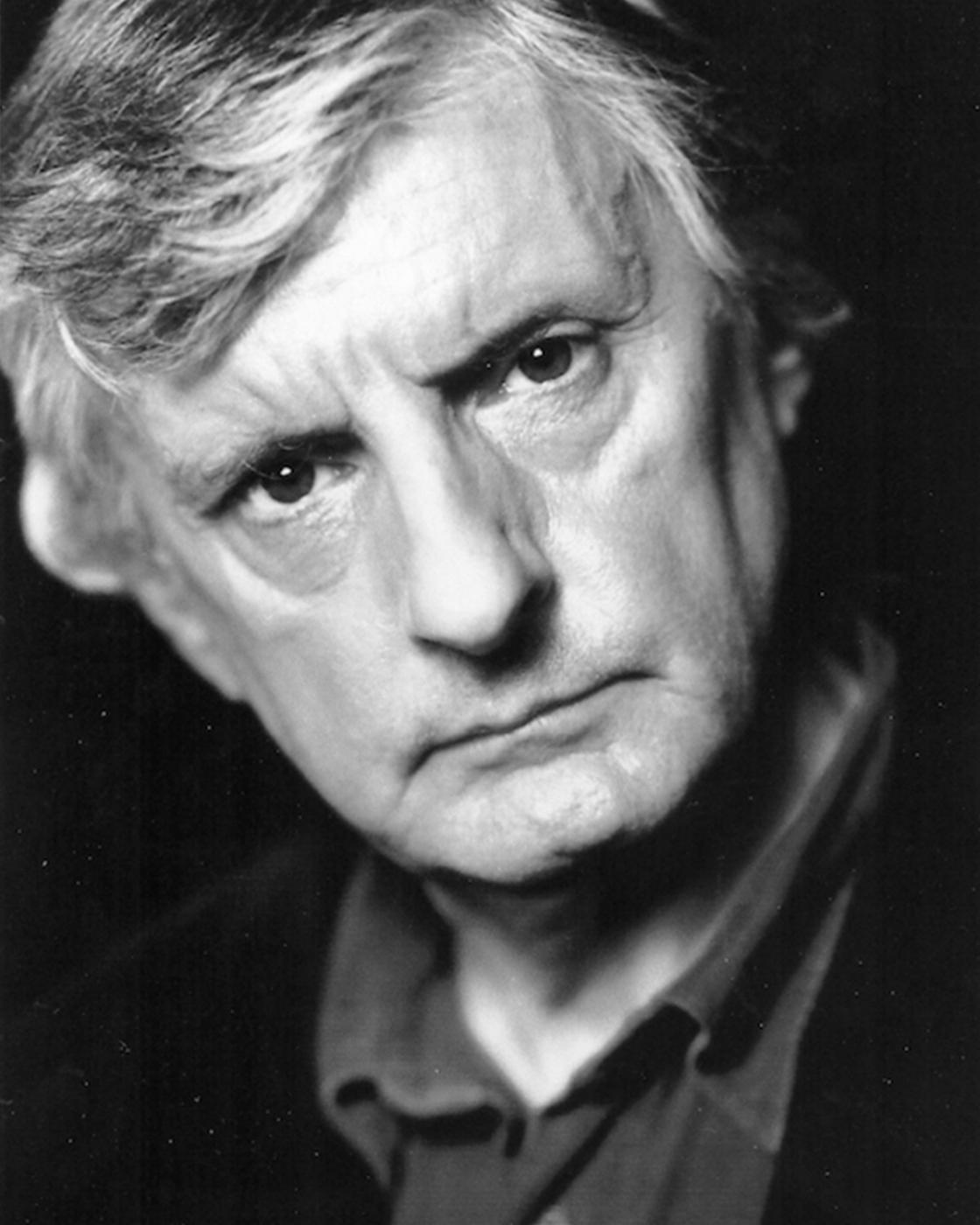 Shepherd’s stage credits include The Masterbuilder at the Almeida, Small Craft Warning at the Arcola Theatre, Through a Cloud, Murmouring Judges and Racing Demon for the Birmingham Rep, Andorra at the Young Vic, The Merchant of Venice at the Globe, Jane Eyre at the Sheffield Crucible, It’s Ralph at the Comedy Theatre and The Futurists, Golden Boy, Cinderella, Glengarry Glen Ross, A Midsummer Night’s Dream and Don Quixote all at the National Theatre. 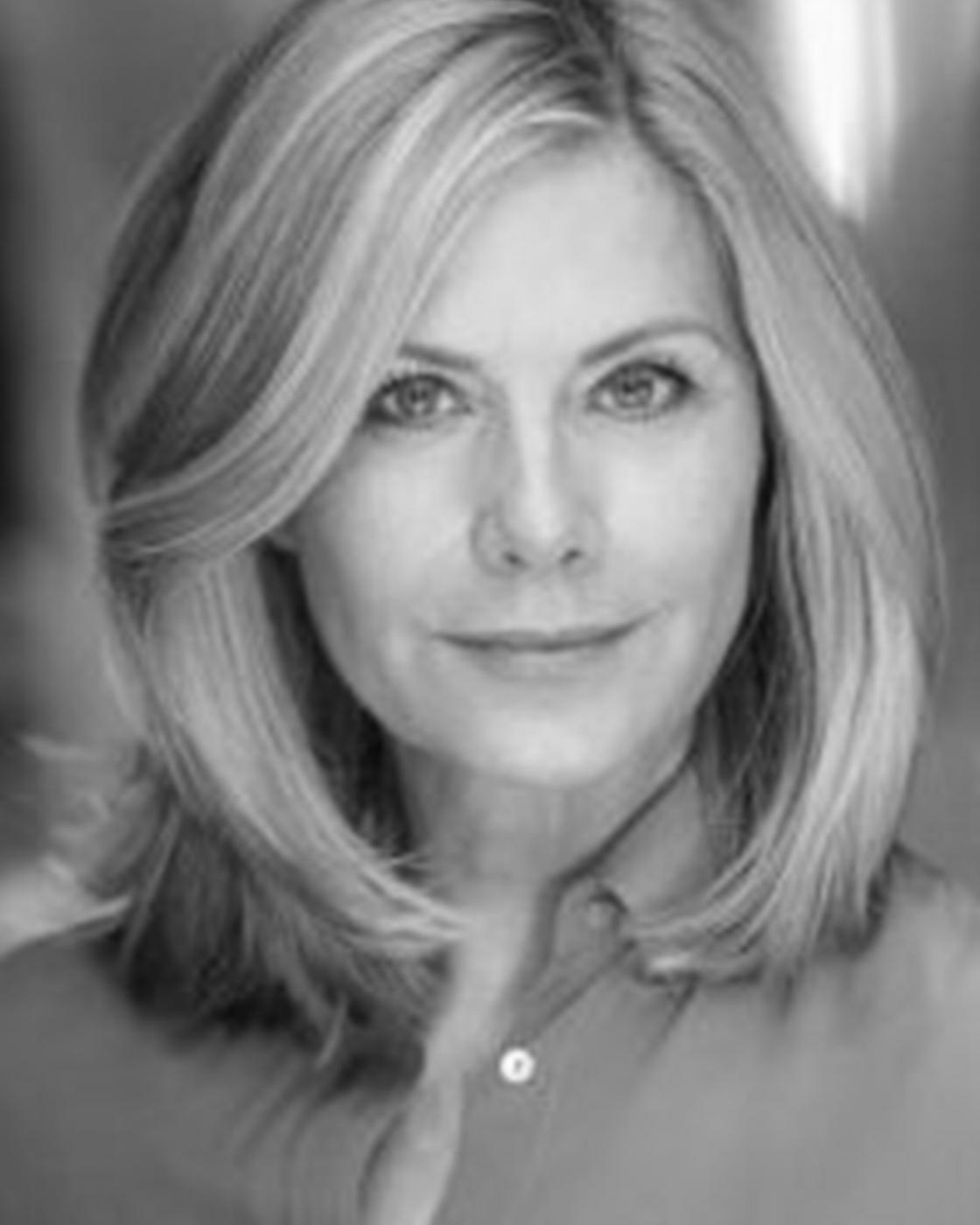 Glynis Barber is best known as one half of the hugely and globally successful cop series, Dempsey & Makepeace, as well as series regular roles in EastEnders (BBC), The Royal (ITV) and Emmerdale (ITV). Her further TV credits include Agatha Christie's Marple: Endless Nights (ITV), Law and Order (ITV), Casualty (BBC), Bamboo (BBC), New Tricks (BBC) Trial & Retribution X (ITV) and for film; Family Royal (due for release in 2018), Point Break, Edge of Tomorrow, Hammer of the Gods, On The Nose (alongside Dan Ackroyd & Robbie Coltrane), The Fairy King of Air (alongside Malcolm McDowell) and Deja Vu (alongside Vanessa Redgrave & Stephen Dillane). 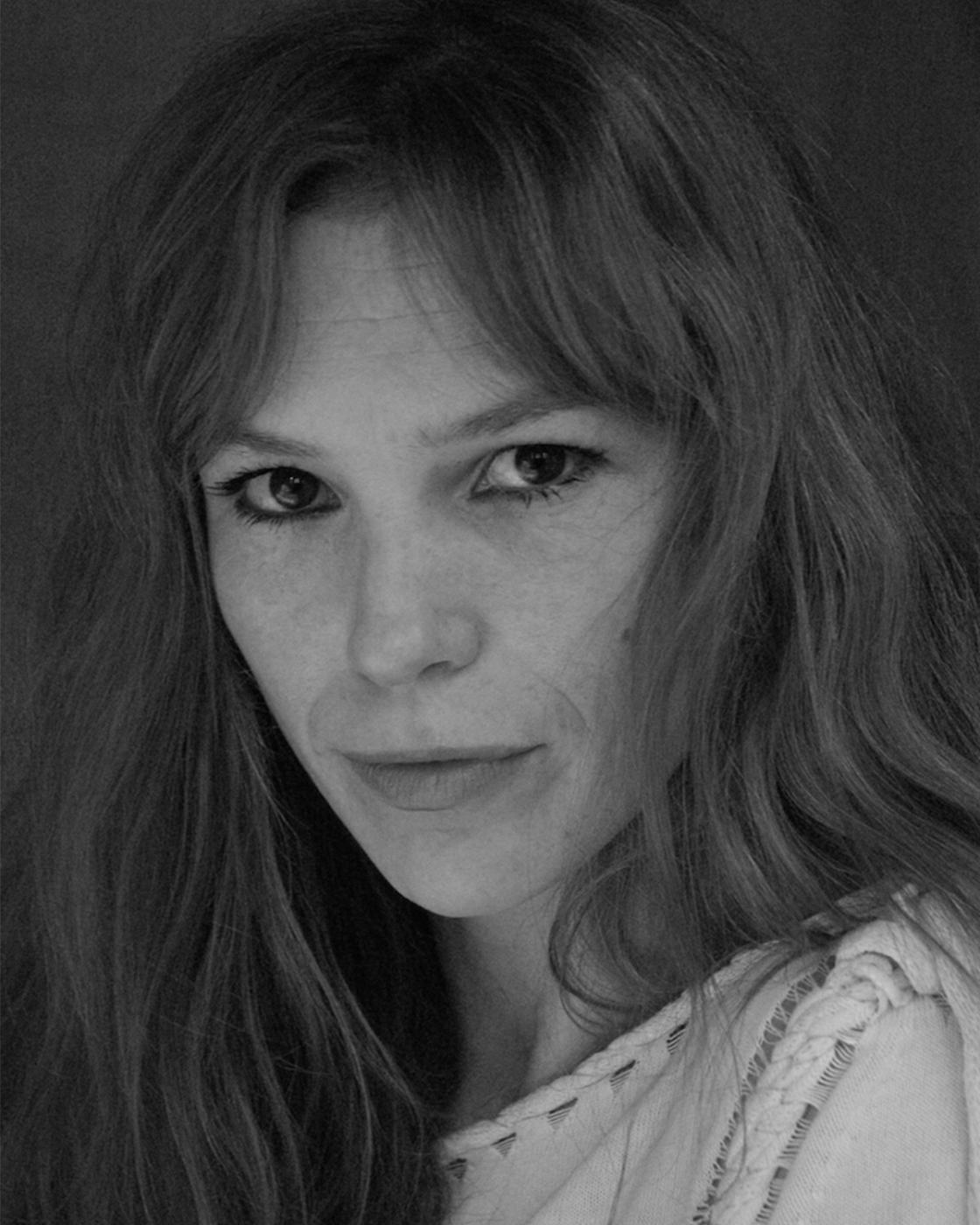 Honeysuckle Weeks’ television credits include Foyle’s War, The Five, Lewis, Death in Paradise, The Charles Dickens Show, Where the Heart Is, The Inspector Linley Mysteries, Poirot; Cards on the Table, Casualty, Lorna Doone, Midsomer Murders, Close Relations, The Orchard Walls, The Rag Nymph, Have Your Cake and Eat It, The Wild House and Google Eyes.

Her film credits include The Wicker Tree, Red Mercury Rising and My Brother Tom.

Her theatre credits include The Shining Lives at the Park Theatre, Pygmalion and Love’s Labour’s Lost at Chichester Festival Theatre, Witness for the Prosecution on UK Tour, A Daughter’s A Daughter at Trafalgar Studios/Theatre Royal Windsor and Absurd Person Singular on National Tour. 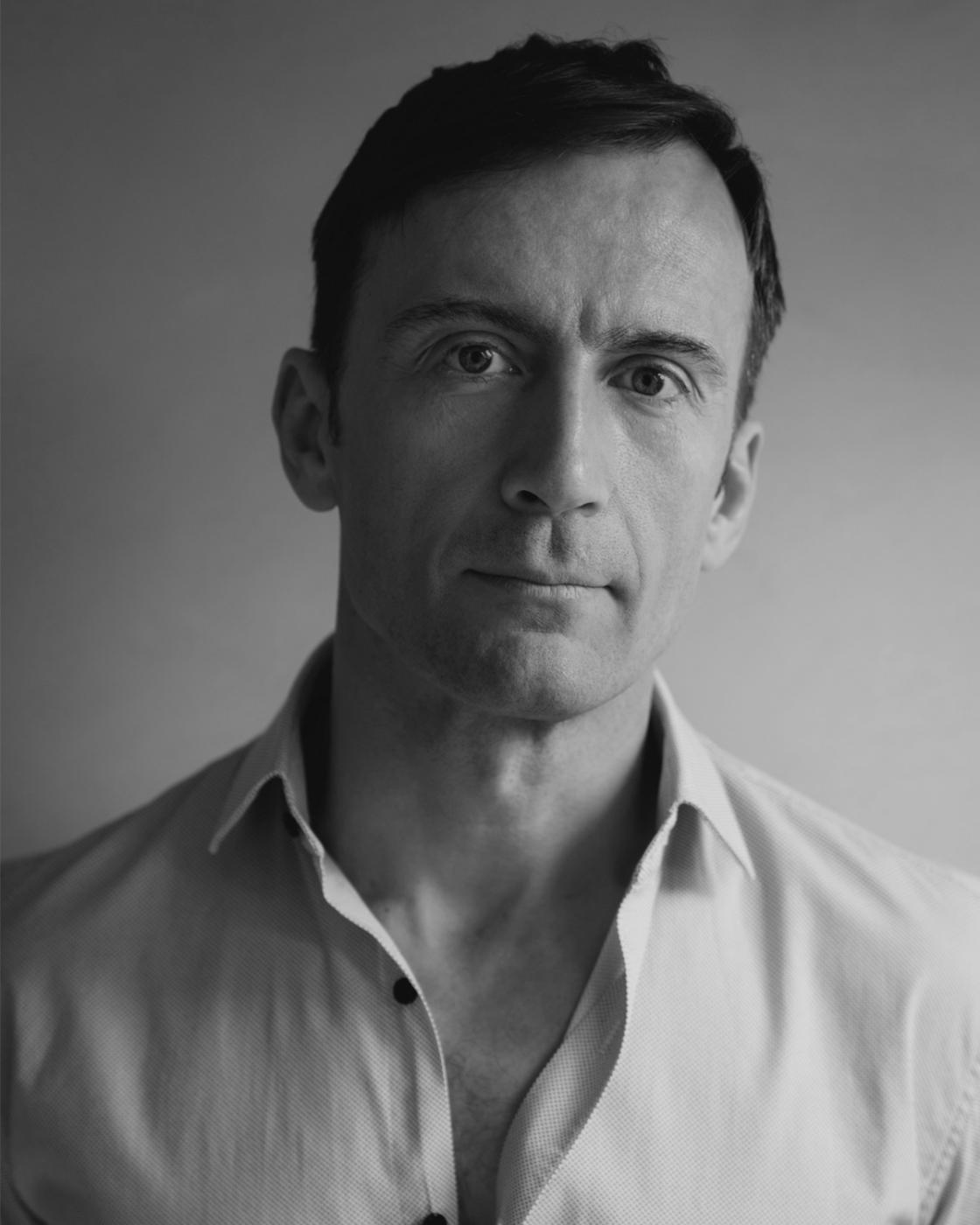 Anthony’s theatre credits include The Heresy of Love, Julius Caesar, Anne Boleyn, Henry VIII all at the Globe Theatre, The Seagull at Southwark Playhouse, Portrait of a Lady/Doll’s House at the Theatre Royal Bath, Then There Were None at the Gielgud Theatre and As You Like It, The Comedy of Errors and Romeo and Juliet for the RSC. 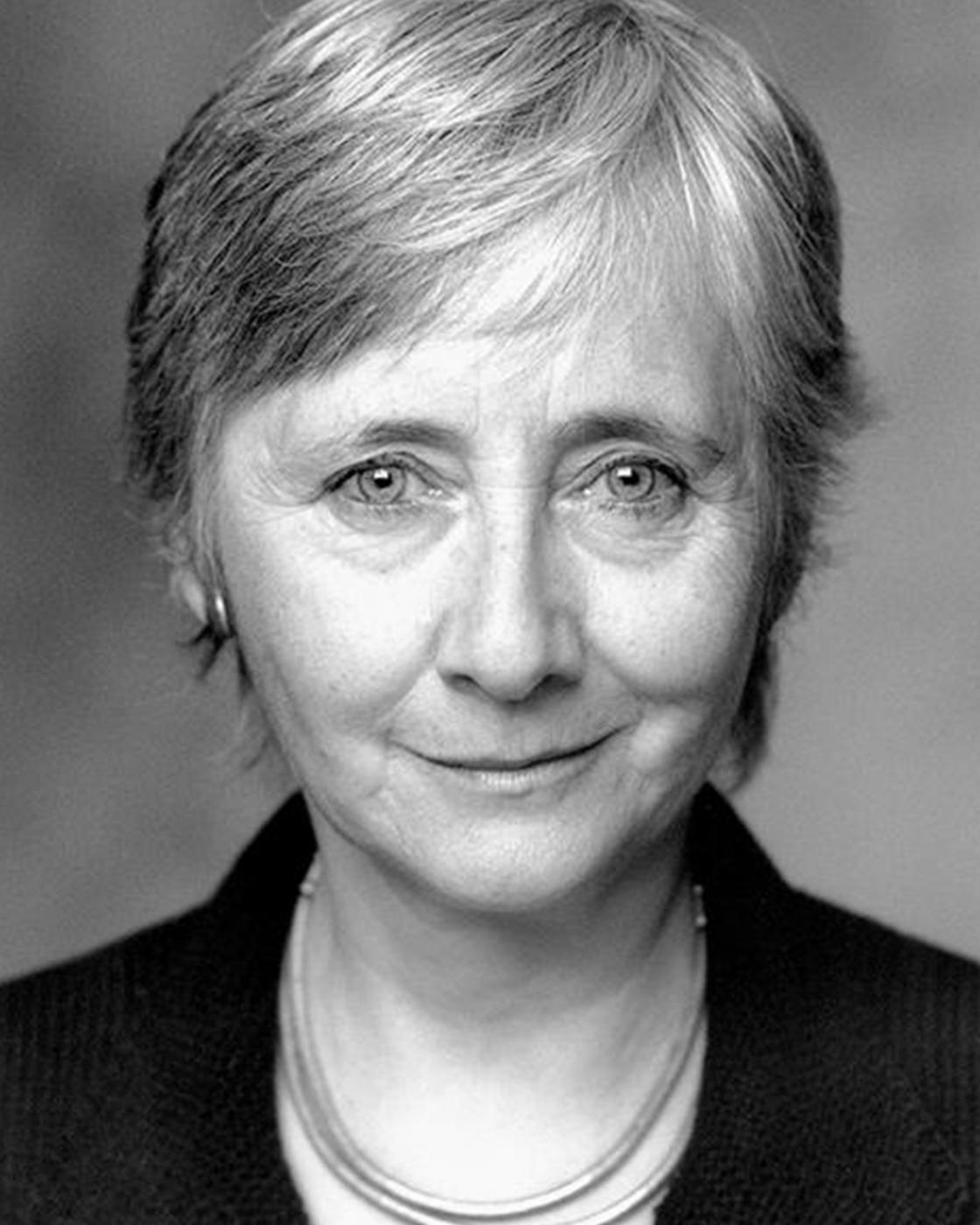 Gemma Jones is one of the UK’s most distinguished actresses, most recognised for her roles in The Duchess of Duke Street and as Bridget’s mum in the Bridget Jones’s Diary films and for Marvellous, for which she won the BAFTA for Best Supporting Actress.

Jones' further screen credits include, Diana and I, Carnage, Doc Martin, Capital, Unforgotten, Last Tango in Halifax, Lucan, The Lady Vanishes, Atlantis, Death in Paradise, 13 Steps Down, Whistle and I’ll Come to You, Secret Diary of Anne Lister, Ballet Shoes, Spooks 6, Trial and Retribution, Longitude, Jane Eyre, The Borrowers, Inspector Morse, After The Dance, The Duchess of Duke Street, Man in a Sidecar, The Life and The Typewriter. Her film credits include Patrick, You, Me and Him, Radiator, Hysteria and Harry Potter and the Deathly Hallows.

Her theatre credits include The Rivals at the Arcola Theatre, The Turn of the Screw, Dance of Death, at the Almeida, Richard III at the Old Vic, Family Reunion at the Donmar Warehouse, Cat On A Hot Tin Roof at the Lyric Theatre, The Glass Menagerie  at Chichester Festival Theatre, The Winter’s Tale for the RSC, Ride Down Mount Morgan Wyndham’s Theatre, King Lear at the Old Vic, Mystery of the Rose Bouquet at the Donmar Warehouse, Much Ado About Nothing at Chichester Festival Theatre, The Homecoming at the Garrick Theatre, Next of Kin and The Marriage of Figaro for the National Theatre and Hamlet for Birmingham Rep.