In 1910, the then unknown Charlie Chaplin and Stan Laurel set sail from Liverpool to New York as part of Fred Karno’s famous music hall troupe. On the voyage they shared a cabin, they shared comedy routines and they shared laughter…

Inspired by real life events, Told by an Idiot’s acclaimed production of Charlie and Stan is the remarkable story of the greatest double act that nearly was, and is a hilarious and deeply moving homage to two men who changed the world of comedy forever.

Told by an Idiot have garnered critical acclaim and devoted audiences worldwide for their wonderfully theatrical shows.

Approximately 1 hour 20 minutes without an interval 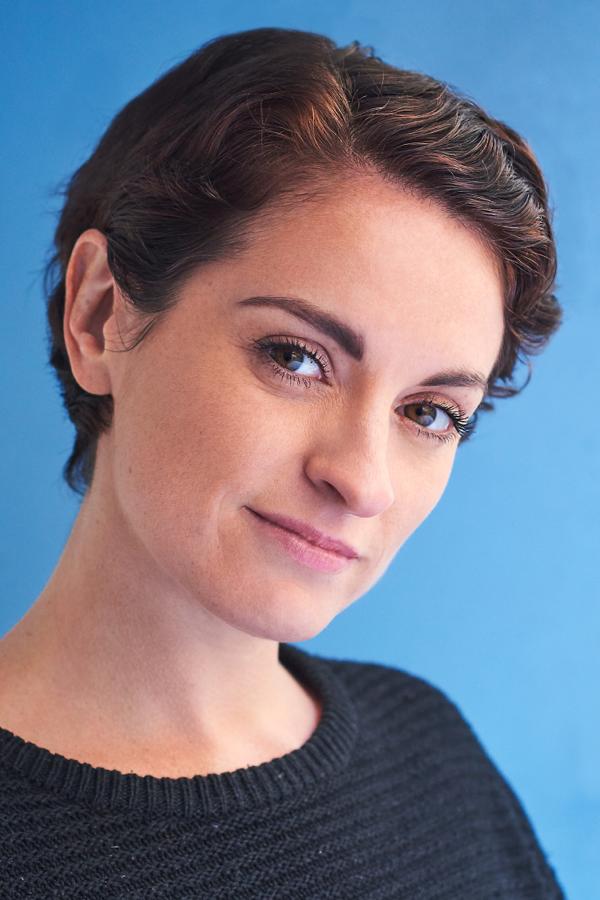 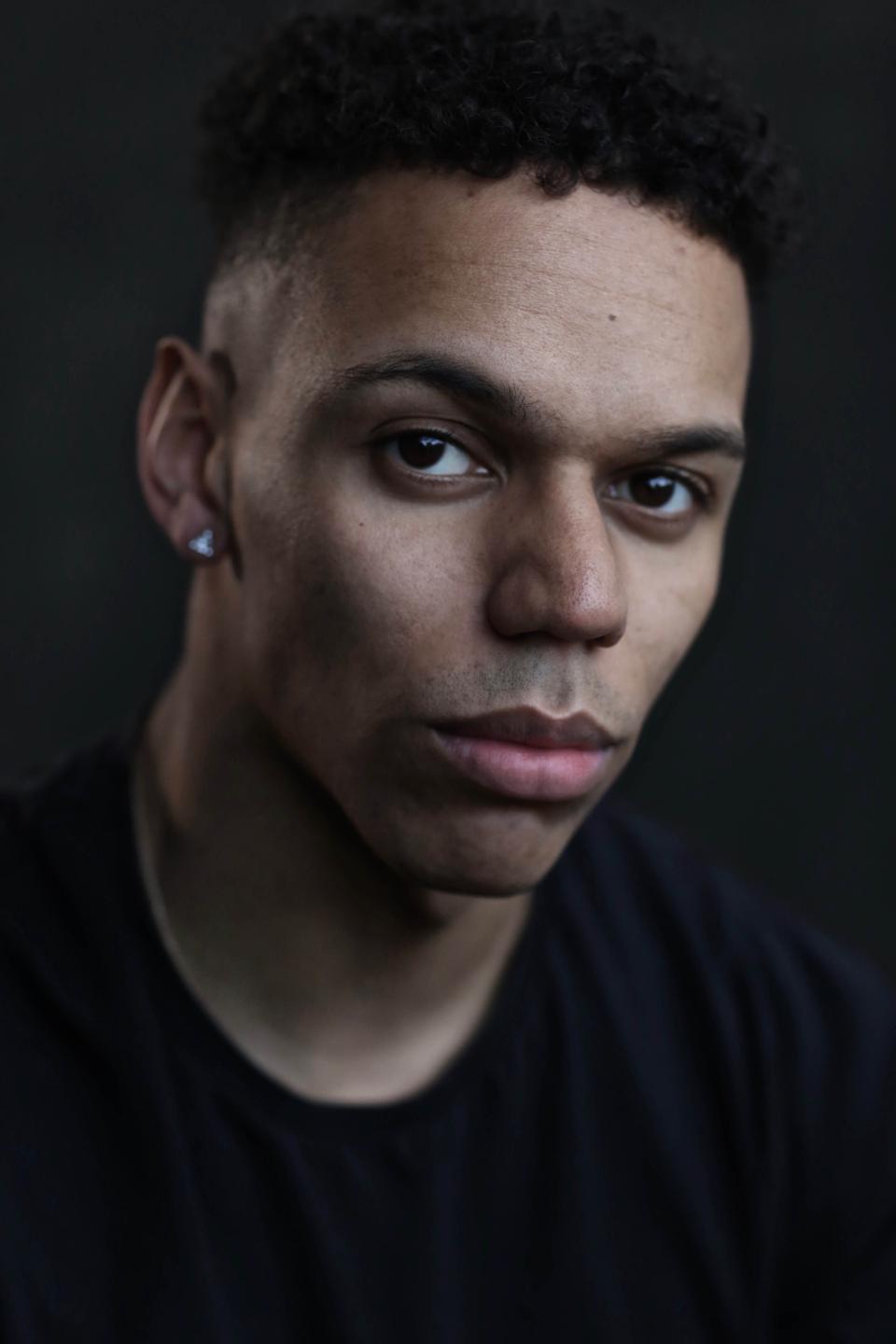 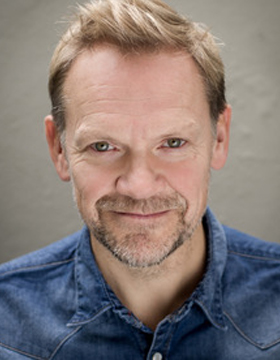 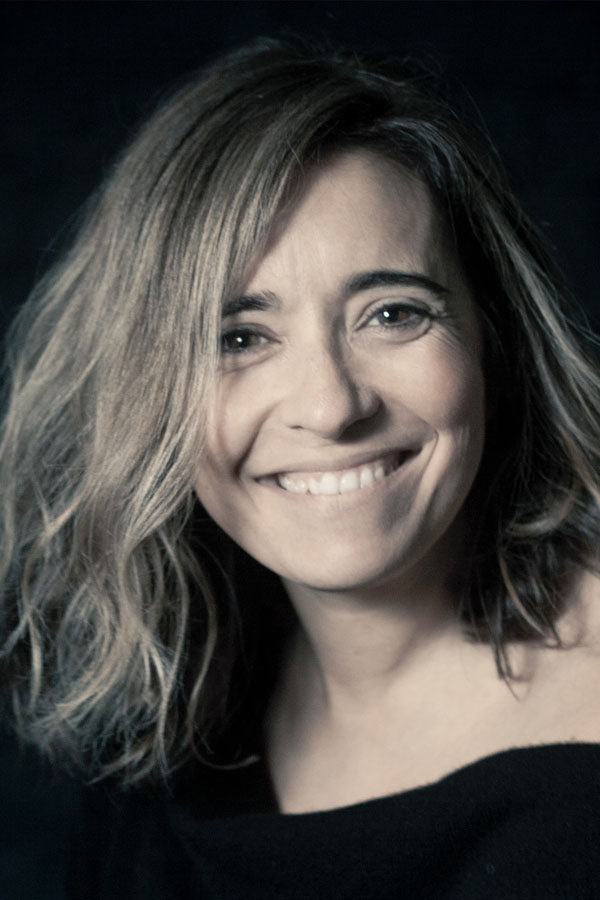