In the days following the Brexit vote, a team from the National Theatre spoke to people nationwide, aged 9 to 97, to hear their views on the country we call home. In a series of deeply personal interviews, they heard opinions that were honest, emotional, funny, and sometimes extreme. My Country puts their words centre stage.

Britannia calls a meeting, to listen to her people. Caledonia, Cymru, East Midlands, North East, Northern Ireland and the South West bring the voices of their regions. The debate is passionate, stereotypes nailed and opinions divided. Can there ever be a United Kingdom?

These real testimonials are interwoven with speeches from party leaders of the time in this ground-breaking new play by Carol Ann Duffy, Poet Laureate, and director Rufus Norris.

Discover more about the show
The Indepedent review: http://ind.pn/2mS6hRl

BBC Radio 4's documentary on the making of My Country: http://bbc.in/2mXIMao

My Country is a National Theatre production, created in collaboration with eight UK arts organisations in association with Cusack Projects Limited.

Approximately 80 minutes with no interval 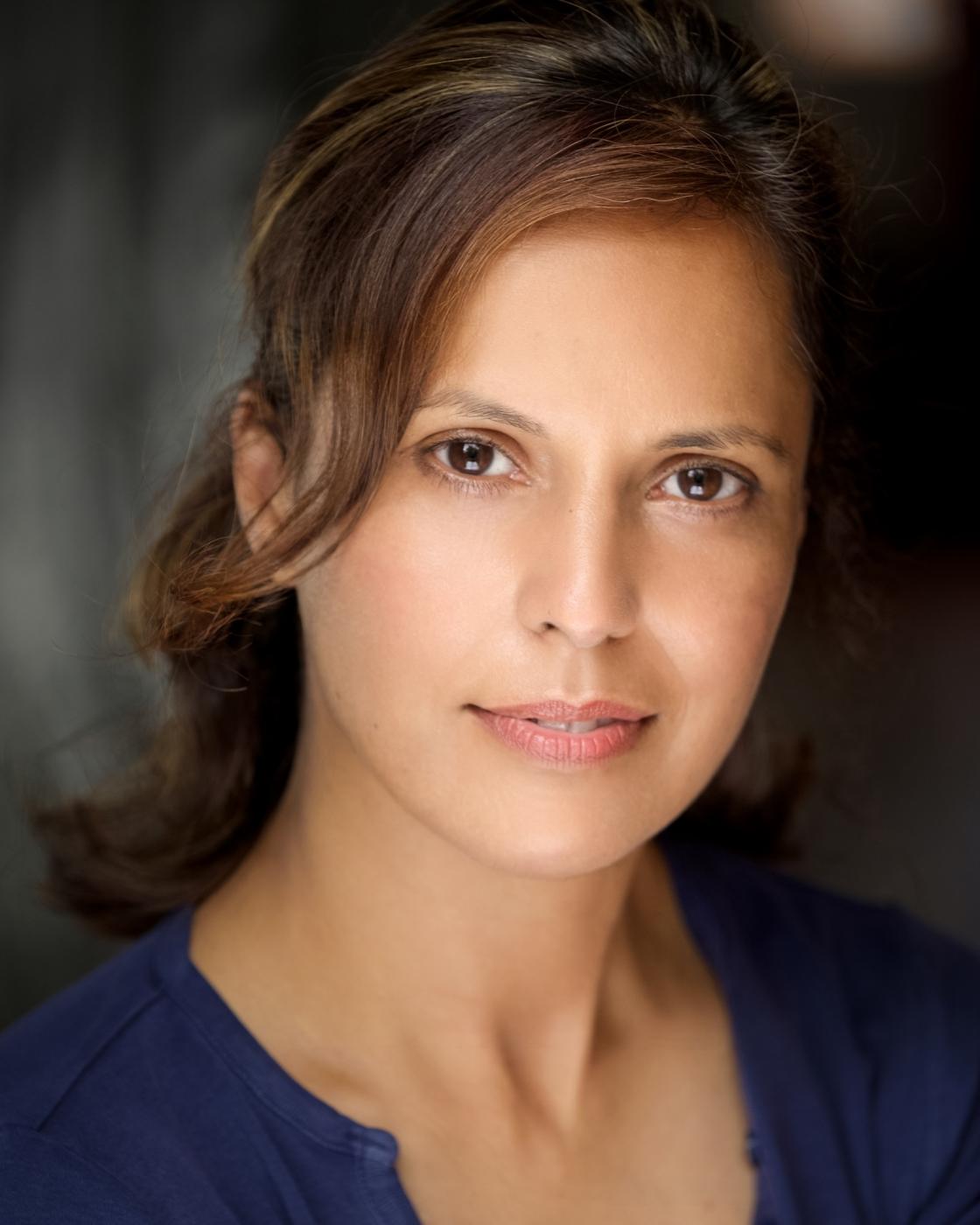 Seema Bowri's work in theatre includes Lisa's Sex Strike for Northern Broadsides; Calcutta Kosher for Kali; Come Out Eli for Recorded Delivery; Idle Pop for Quicksilver; The Big Magic and Monkey in the Stars at Polka; A Suitcase Full of Stories for Tiebreak; Bollywood or Bust...Innit! and Don't Look at My Sister... & Arrange that Marriage...Innit! for One Nation Under a Groove; and Jungle Book for Kazzum.

TV includes The Bill, Doctors, Casualty and Coupling. Films include Forty Days of Mourning, The Divide and All About Me.

Radio includes Cooking by Heart, Tails You Lose, From Bangalore With Love and Westway.

Cavan Clarke trained at Rose Bruford. His work in theatre includes The Plough and the Stars at the National; Wendy and Peter Pan at the RSC; The Acedian Pirates at Theatre 503; Last of the Boys at Southwark Playhouse; Two Noble Kinsmen at the White Bear; The Cherry Orchard at the Young Vic; and East of the Sun, West of the Moon for Quarter Too Ensemble. Film includes Who Will Separate Us 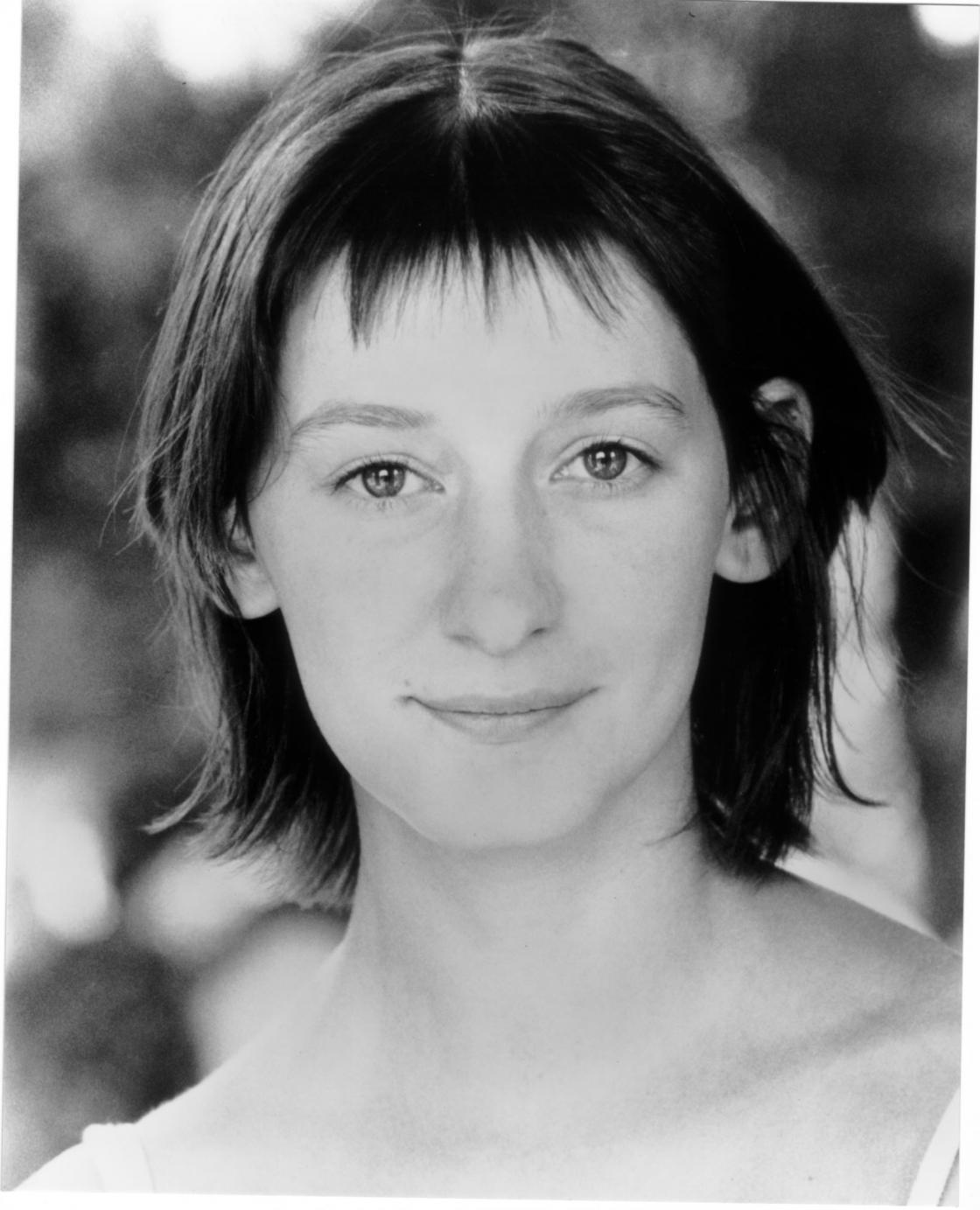 Laura Elphinstone trained at Guildhall. Her work in theatre includes Jane Eyre, Pains of Youth and Women of Troy at the National; The White Devil and The Crucible (also West End) for the RSC; Romeo and Juliet at the Rose, Kingston; Jane Eyre at Bristol Old Vic; Virgin and Heartbreak House at Watford Palace; Love and Information, If You Don't Let Us Dream We Won't Let You Sleep, 'Open Court' six-week rep company, Breathing Corpses and Country Music at the Royal Court; Utopia at the Soho and Live Theatre Newcastle; Chalet Lines at the Bush; Top Girls (also West End) and A Month in the Country at Chichester; Marine Parade at Brighton Festival; Bedroom Farce at West Yorkshire Playhouse; Far from the Madding Crowd for ETT; Glass Eels at Hampstead; Scenes from an Execution at Hackney Empire; Tom and Viv at the Almeida; Lysistrata at the Arcola; and Pictures of Clay at the Royal Exchange.

TV includes The Jury, Call the Midwife, Peter Pan, Esio Trot, The Suspicions of Mr Whicher, Holby City, Doctors, My So Called Life Sentence and Tess of the D'Urbervilles.

Films include Leave to Remain and The History Boys. 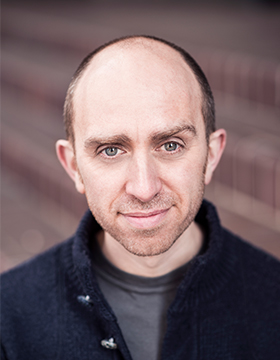 Adam Ewan trained at Bristol Old Vic Theatre School. His work in theatre includes African Gothic for Two Sheds; A Christian Turn'd Turk and The Honourable History of Friar Bacon and Friar Bungay as part of Read Not Dead at Shakespeare's Globe; and Aladdin at Watford Palace.

TV includes Fleabag, The Halcyon, The Living and the Dead, Quacks, Mistresses, Kiss of Death, He Kills Coppers, The Colour of Magic and Holby City.

Film includes The Death of Stalin, The Chameleon, Pride, A Closed Book and Morris: A Life With Bells On.

Penny Layden's work in theatre includes Another World: Losing Our Children to Islamic State, Everyman, An Oak Tree, Edward II, Table and Timon of Athens at the National; The Tempest, Roberto Zucco and Measure for Measure for the RSC; The Lorax at the Old Vic; Beryl at West Yorkshire Playhouse; Sixty-Six Books at the Bush; Lidless at Trafalgar Studios; Vernon God Little and The Art of Random Whistling at the Young Vic; The Bacchae, Mary Barton, Electra and Mayhem at the Royal Exchange; Dancing at Lughnasa at Birmingham Rep; Helen, Romeo and Juliet, Hamlet and The Antipodes at Shakespeare's Globe; Assassins at Sheffield Crucible; Bright Phoenix, Season's Greetings and Popcorn at Liverpool Everyman and Playhouse; and A Passage to India, The Magic Toyshop and Jane Eyre for Shared Experience.

Film includes Broken and The Libertine. 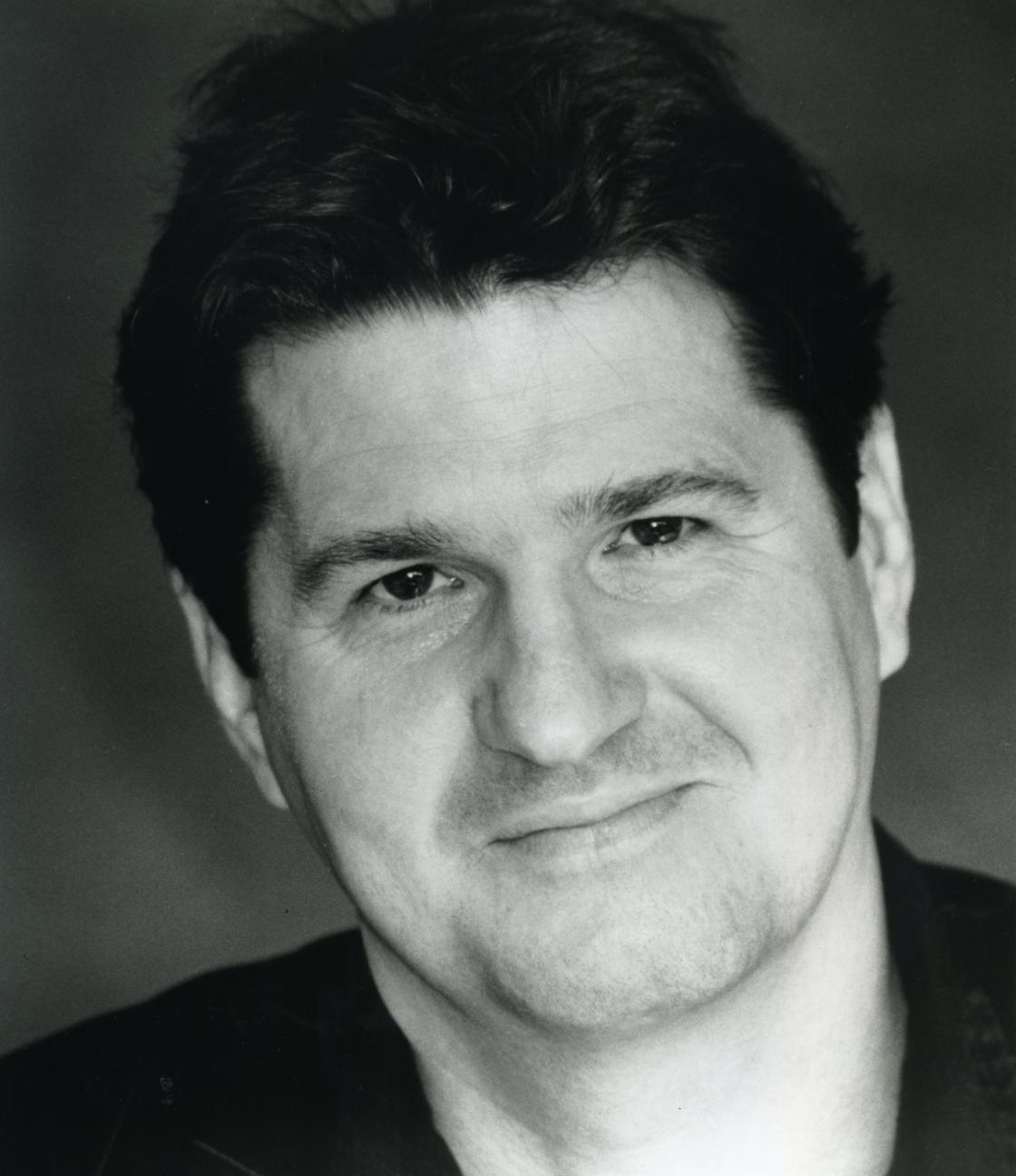 Stuart McQuarrie trained at RSAMD. His work in theatre includes Ma Rainey's Black Bottom, Here We Go, Emil and the Detectives, Detroit, King James Bible Readings, Happy Now?, Scenes from the Big Picture and Ivanov at the National; The Taming of the Shrew for the RSC; In the Republic of Happiness, Ding Dong the Wicked, Wanderlust, Relocated and Cleansed at the Royal Court; Marble at the Abbey, Dublin; Realism for National Theatre of Scotland; The God of Hell, The Dark and The Life of Stuff at the Donmar Warehouse; The Government Inspector at the Almeida; Shining Souls at the Traverse and Old Vic; The Slab Boys at the Young Vic; and Clybourne Park in the West End.

Films include Daphne, A Man in the Dark, Take Down, Mr Turner, Blood, Closer to the Moon, Isle of Dogs, Burke and Hare, Another Year, Hush, Young Adam, 28 Days Later, The Honeytrap, The Life of Stuff, Trainspotting and Love Me Tender.

Christian Patterson trained at the Welsh College of Music and Drama. His work in theatre includes The Secret Garden for the RSC; Blasted Blackbird and The Dying of Today at The Other Room; Insignificance, All My Sons, Aristocrats, Rape of the Fair Country, Glengarry Glen Ross, As You Like It, Home Front, The Mabinnogion, Portrait of the Artist as a Young Dog, Rosencrantzand Guildenstern are Dead, Under Milk Wood, Twelfth Night, Afore Night Come and Blue Remembered Hills at Clwyd Theatr Cymru, where he is also an associate actor; Under Milk Wood on tour; Plays in a Bag – The Knowledge at the Royal Court; Pantos on Strike on tour; Journey's End for Lee Menzies/ACT; The Caucasian Chalk Circle for Shared Experience; Laurel and Hardy on tour; Harry Secombe in Goon Bandage – An Evening With Sir Harry Secombe for Talisein; Guys and Dolls at the Donmar Warehouse; Under Milk Wood at Lancaster Dukes; The Merchant of Venice, The Gondoliers and The Water Babies at Chichester; Little Shop of Horrors, Neville's Island and The Woman in Black for Torch; Lady Macduff at Basingstoke Haymarket; Oyster Catchers at Sherman, Cardiff; Two Weeks With the Queen and Guys and Dolls at Leicester Haymarket; and Ying Tong – A Walk with the Goons, Oliver! and Macbeth in the West End.

Film includes Malice in Wonderland, I Know You Know and Pride.